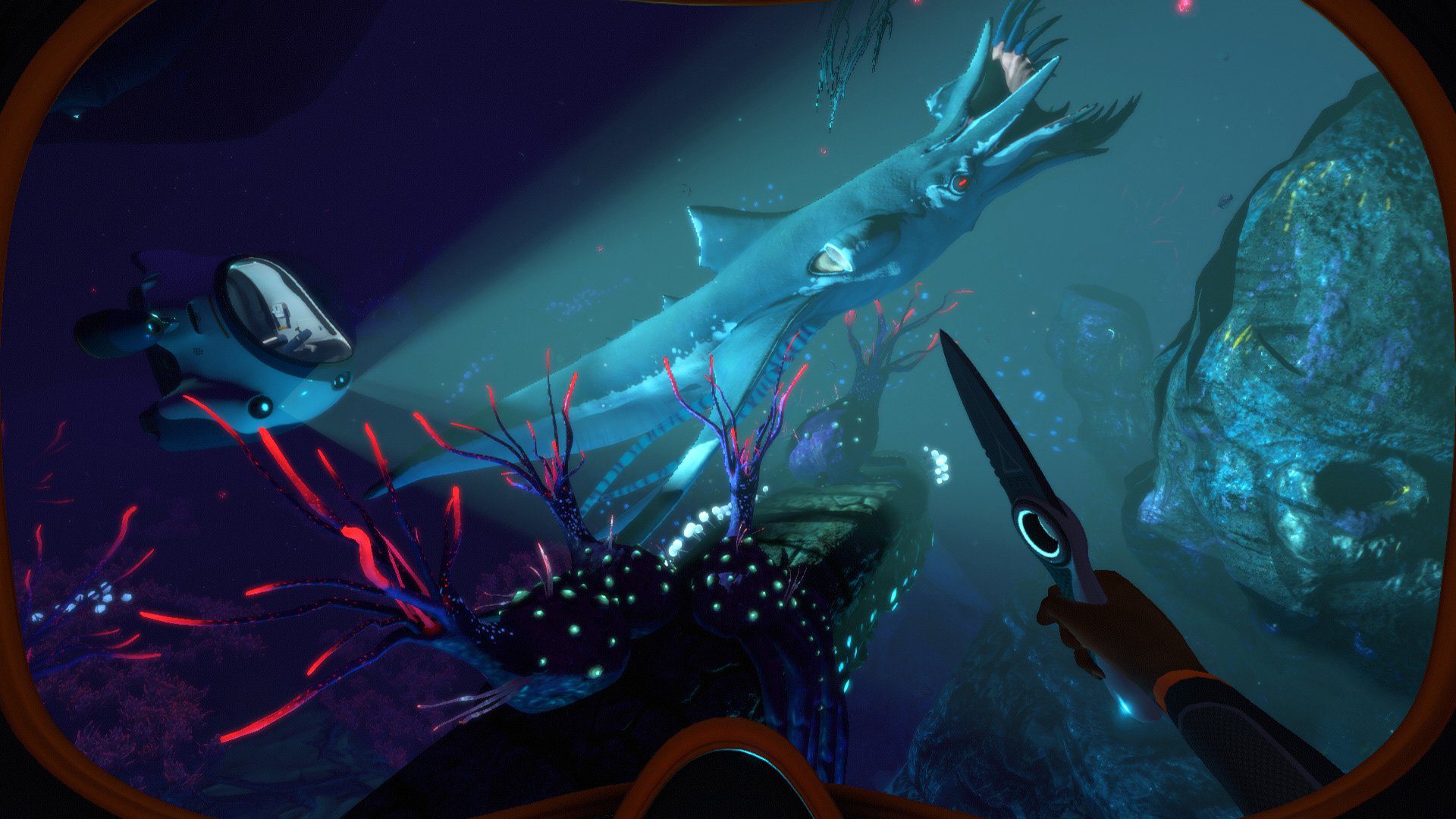 And the original Subnautica is going up by five bucks

Not to get your hopes up, but Subnautica: Below Zero is still in early access. It’s close to the finish line – close enough that Unknown Worlds is about to raise the price by $10 – but it’s not quite there.

That said, if you loved Subnautica and you’re down for more alien ocean expeditions, Below Zero is a pretty safe bet at this point, even if you have no intention of playing it until the 1.0 update goes out.

Should you play it now? “As of the Relics of the Past update, Below Zero is now playable from start to (almost) finish. While we will continue to polish the game up until its 1.0 launch, all creatures, biomes, vehicles, and items that are currently in-game represent what will be there in the final version.”

As a reminder, Below Zero is not an expansion – it’s a new, separate game – and if you buy or already own the early-access version of Below Zero on Steam or the Epic Games Store, you’ll “receive the 1.0 release, as well as all future patches,” when the time comes. Consider this our official heads-up.