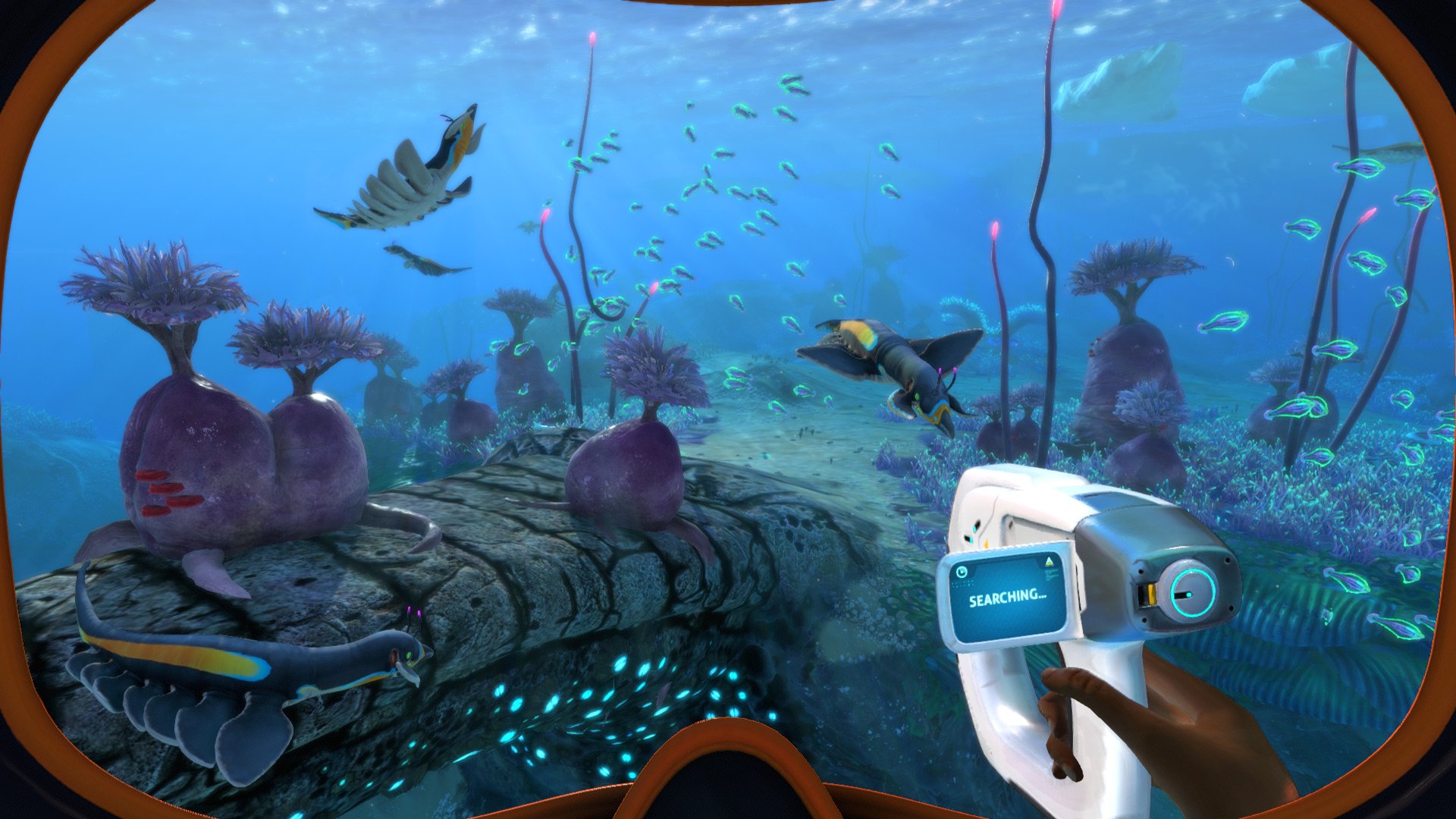 January 30 on Steam, Epic, and Discord

Unknown Worlds isn’t done exploring the Subnautica universe, and I couldn’t be happier. The studio is following up its oceanic sci-fi survival adventure with a standalone expansion, Below Zero, which will get underway on January 30, 2019. The original had a hugely successful Early Access run. With any luck, we’re about to set off on a long and winding journey that’ll ultimately end in another stellar game.

Below Zero is set on Planet 4546B, just like Subnautica, but in an unfamiliar area. I fully expect more scavenging for resources and tech, base building, and freaky sea creatures in the snowy new locale.

As the team candidly puts it, Subnautica: Below Zero “is not finished. It is full of bugs. It lacks polish, runs poorly, and is missing features. We are offering Early Access not because we want your money, but because we want your feedback. We make better games when we make them with you.”

If I could, I’d prefer to hibernate and play Below Zero when it’s finished in “approximately one year,” but I know myself too well (and it kind of comes with this gig). There’s currently a couple hours of story with a starting zone and nearby biomes. “Future updates will add new vehicles (like the Hover Bike), new biomes, and new story areas. Bugs will be steadily reduced and performance steadily increased.”

As for the console versions, Unknown Worlds wants Subnautica: Below Zero on PlayStation 4 and Xbox One “as soon as possible.” In the case of Xbox One, it might appear in Game Preview, the platform’s Early Access equivalent. The team hopes to pull off a simultaneous 1.0 launch on PC and consoles. “We don’t know if we can do it, but that is our target, and we’ll keep you updated on our progress.”

I want to pal around with the Pengwings as soon as possible.