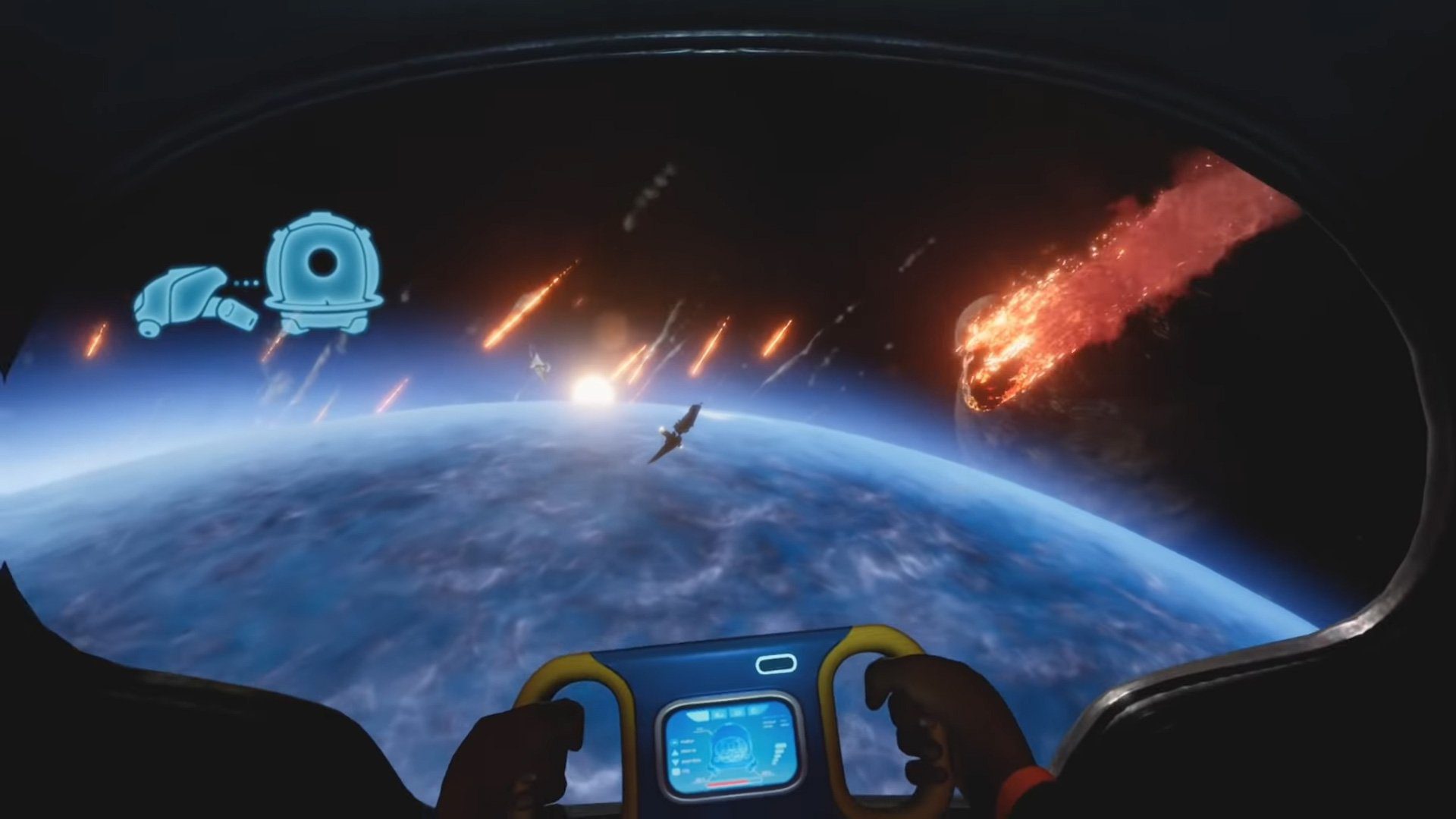 The start of one, anyway

I feel like I’m locked in a perpetual game of chicken with Subnautica: Below Zero, a game I can’t possibly dislike. I keep telling myself “This is the Early Access update. This is the one that’ll get me to play.” I say that every dang time, and I still haven’t taken the plunge – but this could be it. This should be it.

Today’s Frostbite update for Subnautica: Below Zero is the first step in the new storyline, making it a particularly good entry point. Unknown Worlds still wants to “respect” the old lore and characters found in prior versions of the underwater survival game, but there will be big and small changes. Short term, there’s a new intro cinematic, new voice-work for Robin and Sam, and new journal entries.

That said, it’s a work-in-progress. “Bases may come and go, or shift a few hundred meters in one direction or another, but the substance of the world in Subnautica: Below Zero will remain fundamentally the same,” said narrative designer Jill Murray. “That means we need to work the new story around the twists and turns, dark caverns, and mischievous sea monkeys we already know.”

The Frostbite update has some other cool tricks up its sleeve including Quantum Lockers (which let you access your items anywhere), snowballs (as an escape tactic or water source), and Surface Beacons. The developers also “extensively reworked” the Glacial Basin and refined the cold weather mechanics.

That giant creature at the end of the trailer? That’s an Ice Worm. The beast has “new interactions and animations to uncover as you attempt to cross its treacherous territory.” Tread lightly.