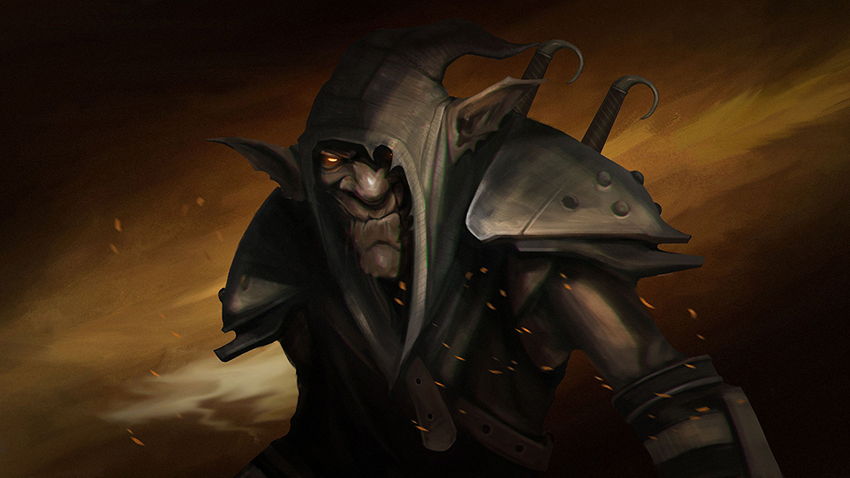 Styx: Master of Shadows is described as an “infiltration game,” and it’s coming next month from developer Cyanide Studios. It’ll hit the PS4, Xbox One, and PC platforms, and promises expansive worlds and stealth gameplay.

You can check out the above video to get a look for yourself at some of the gruesome deaths you’ll be able to enact. The game is being released as a downloadable-only title.