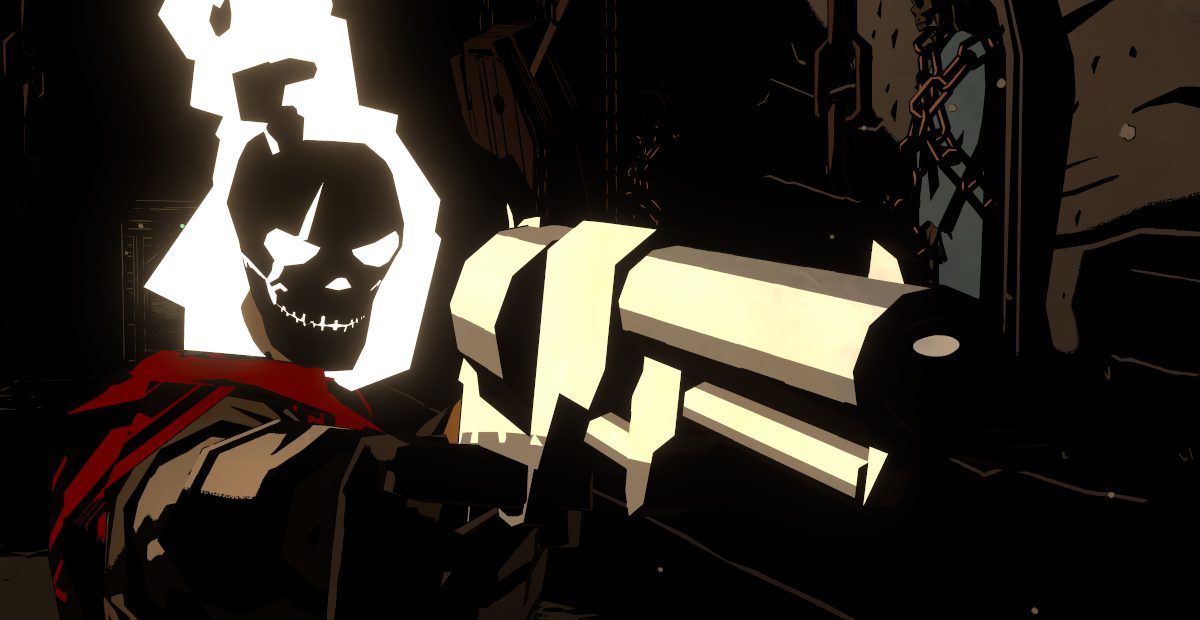 The dead walk among us

Like a high noon shootout, I’ve had my eye silently affixed on West of Dead for a few months. Combing two of my favorite genres, the twin-stick and tactical shooter, while taking place in the dying days of the wild west in Wyoming, West of Dead looks to tick a lot of my personal boxes and look slick as hell while doing it.

Boasting a leading voice role from industry veteran Ron Perlman as a dead man coming back to punish the sinners, the game has been quietly working through a public beta since the beginning of the year with no concrete release date named. Today at the Guerilla Collective stream, it was announced that the game will release this coming week, June 18 on Steam and Xbox One with PlayStation 4 and Switch coming later this summer.