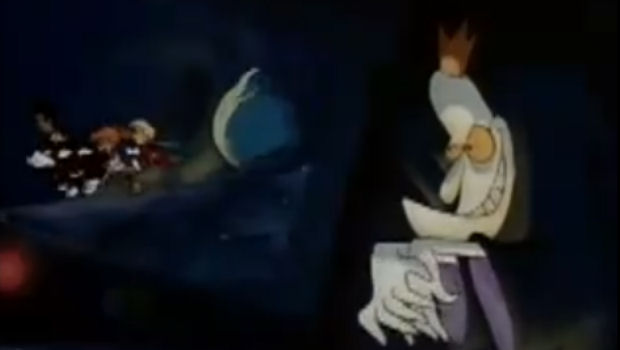 It’s not every day that one gets to promote a positive study about videogames, so it’s with pleasure that I bring you this slice of happiness — videogames may help some people to cope with nightmares.

Jayne Gackenbach has turned the “games desensitize people” argument on its head, theorizing that if games do indeed desensitize people to horrific images, they may be beneficial to those who suffer from harrowing dreams. The study was conducted with soldiers to see if they would sleep better after their stressful experiences.

“I would see many soldiers, in combat, with PSPs or anything we could hook up to 220v electricity,” said the researcher. “When soldiers weren’t on patrol, we often had violent war games on our systems. It was weird. Like we didn’t get enough violence. They’re taking (Playstation 3′s, XBox 360′s and other consoles) into the field and playing them all the time, And it turns out, there may be a good reason to let them do that.”

Of course, no study is gospel, but it’s interesting to think about. Soldiers definitely game as much as anyone else, and it seems that playing simulated violence might prove cathartic after dealing with the real-world stuff. In any case, it’s better than suggesting that games make people go out and do raping.