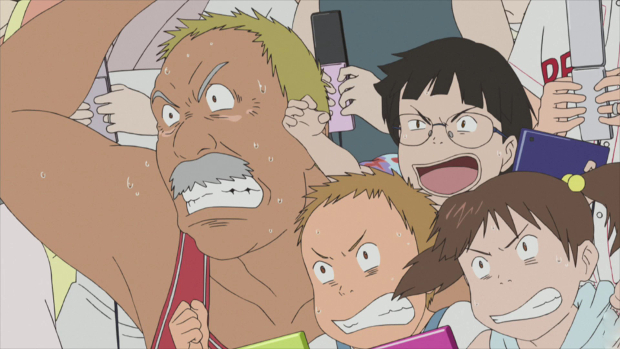 Well, I am bald and important

If you’ve played a videogame, chances are you’ve been angered by a videogame. I’ve also been upset by driving, sewing, spilling water on my suede shoes, missing a bus, rising income inequality, and comically ballooning rent prices.

One study from the University of Oxford took Half-Life 2 and a modded version of Half-Life 2 that was not violent. You tagged enemies and they disappeared. Only some players were given a tutorial at the onset to familiarize themselves with the mechanics. Those who didn’t get the tutorial and were thus more incompetent and frustrated at the mechanics showed more aggression than those who played the violent original version.

“We focused on the motives of people who play electronic games and found players have a psychological need to come out on top when playing. If players feel thwarted by the controls or the design of the game, they can wind up feeling aggressive. This need to master the game was far more significant than whether the game contained violent material,” Dr Andrew Przybylski said.

Co-author, professor Richard Ryan, explained, “The study is not saying that violent content doesn’t affect gamers, but our research suggests that people are not drawn to playing violent games in order to feel aggressive. Rather, the aggression stems from feeling not in control or incompetent while playing.”

Anyone who has played a bad videogame with, say, lousy hit detection or some such cheapness can probably attest to this effect.