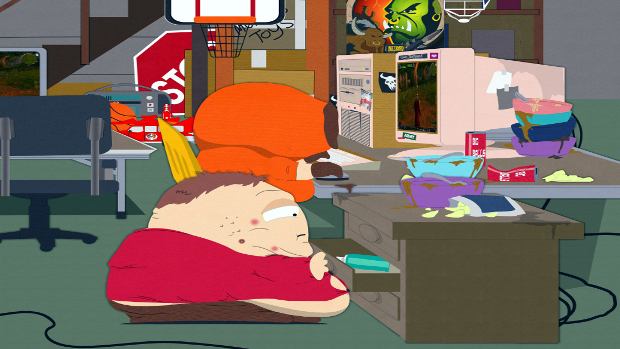 According to a poll done by the association BITCOM in Germany, gamers seem to be pretty sensible about the amount of time they spend with their favorite hobby. While 62% of those asked play videogames on a daily base, most of them don’t play more than two hours per day. Only about 4% play around three to four hours and 3% more than four hours per day.

The study goes a step further and compares these numbers with the average TV-consumption: The national average for Germany lies around 3.5 hours per day, thus being higher than the average time gamers spend with playing videogames. Bernhard Rohleder, CEO of BITCOM, thinks that excessive gaming is actually the exception and that most gamers seem to be sensible about the amount of time they spend in virtual worlds.

So, there you have it: Gamers aren’t addicted to videogames, contrary to what some politicians or television want the public to believe. I guess it wouldn’t be very popular to attack TV these days, right?