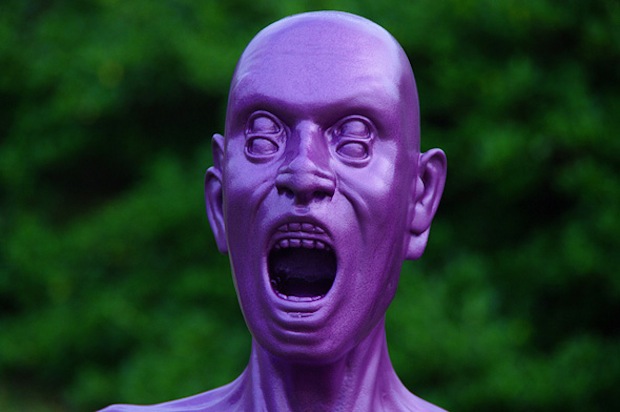 I’m not against 3D consoles; I just don’t want one. You can have one — sure. If it doesn’t hurt your eyes and scramble your brain like it does for me, enjoy.

Games comparison and marketplace site Playr2.com hit up 1,001 gamers and found that 51 percent of would not welcome 3D consoles in the future. 47 percent said that they would, though. The undecided 2 percent needs to try the tech out just once — that’s all it takes to make a decision on it.

The fundamental problem with 3D and gaming is that you can’t ensure that every gamer has the required hardware. They could build 3D into every console and game, but people still have to have a 3D TV and those silly glasses. Or! Or you could do something like the 3DS. We know how everyone loves that, right?

I have 3D displays and consoles in my home, and I’d rather not use their 3D features. Are you the same way? Or are you in the minority that really digs 3D?