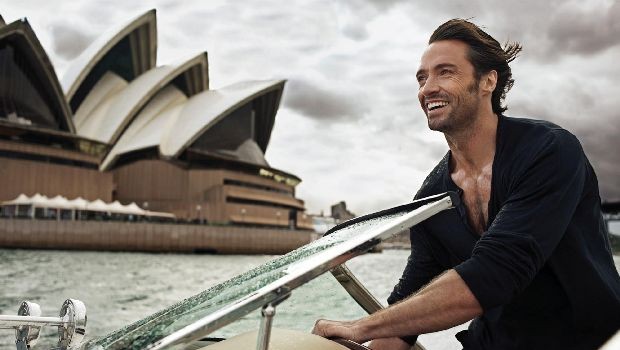 3,500 Australians in over 1,200 households have been surveyed in the Digital Australia Report 2012 as to their videogame and digital media habits. The results are nothing but positive — a whopping 92% of Australian households now own a gaming device, and the average age of a person playing games has increased to 32 (it was 28 in 2007).

Considering the long, long, long history of trouble that videogames have suffered in Australia, this study is very encouraging. Perhaps now we can move forward and forget about those questionable accents in Dead Island.