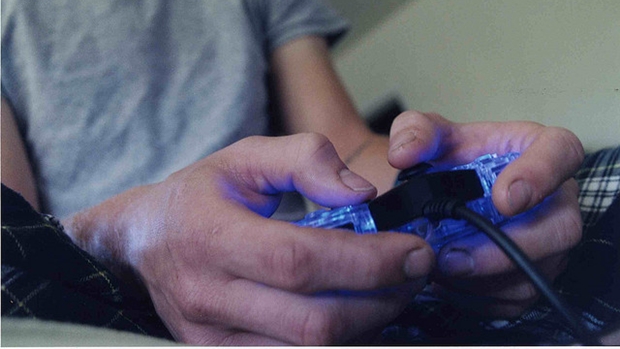 So they don’t rot your brain after all

A study conducted by researchers at the University of Toronto has found another positive effect that videogames have on players, an improvement of visual searching skills. Based on a set of experiments led by Sijing Wu, a PhD candidate in the Department of Psychology, playing driving or shooting games, even for short periods of time, improves the player’s ability to find targets hidden among irrelevant distractions in complex scenes.

Previous studies have noted that first-person-shooters have the ability to enhance the visual attention of players, but an impact on visual search has never been suggested. While this may seem obscure, visual searching is crucial in a variety of occupations and tasks from interpreting satellite images, reading MRIs, or just locating a friend’s face in a crowd.

To reach this conclusion, the researchers performed two experiments. The first compared regular action-game players with non-players on three different visual search tasks. Across the board, the experienced gamers scored better. To control for any pre-existing superiority among seasoned players, a second study was conducted. This time 60 people with no videogame experience were assigned to play one of three game genres in 1-2 hour sessions. The participants were randomly separated into three groups, an FPS group with Metal of Honor, a driving/racing group with Need for Speed, and a 3d puzzle group with Ballance as the controlled variable.

Science Daily reports, “After playing either the shooter or driving game for only 10 hours, participants were faster and more accurate on the three visual search tasks,” says Wu. “However, the control participants — who played the puzzle game — did not improve.”

The next time your parents or friends criticize you for playing videogames, just let them know that you’re improving your visual tracking skills.