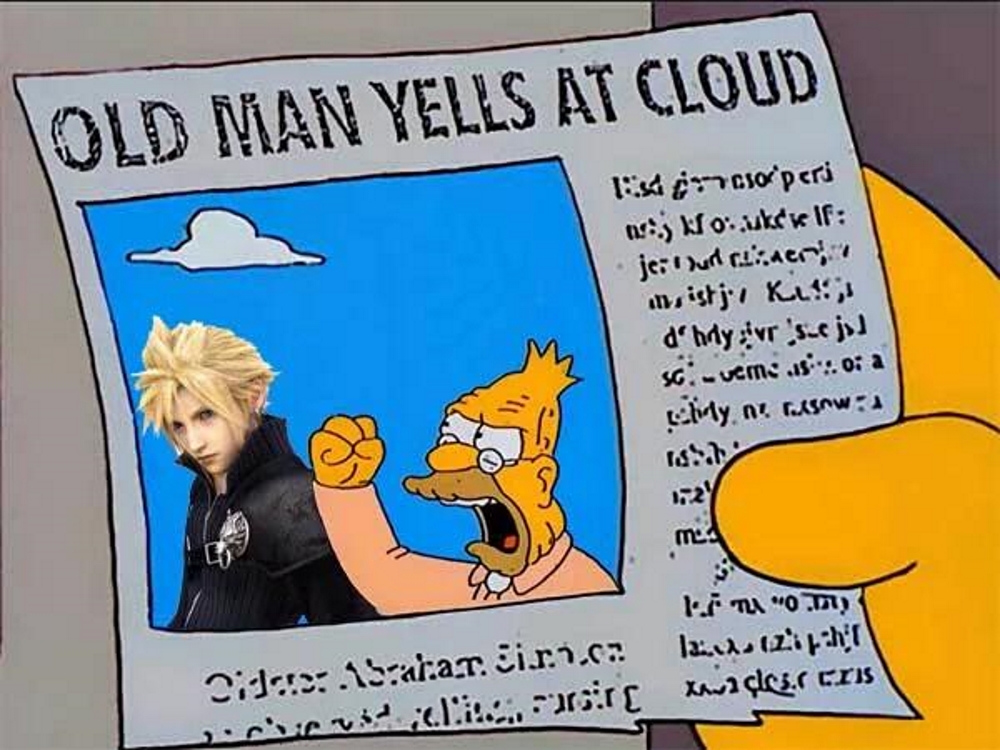 A paper released by the National Bureau of Economic Research proposes that video games are the reason why men ages 21-30 are working fewer hours than the previous generation. The paper also suggests that the improving technology and quality of video games since 2004 have had a hand in capturing the leisure time of young men. (You can read the latest non-final draft here.)

An article by the New York Times on the paper cites a government time use survey asks how people spend their time, which indicates an increase of young men’s gaming time in the period of 2004-2007 compared to 2012-2015 from 2 percent to 3.4 percent. The analysis excludes full-time students.

According to a speech made last year by one of the authors of the paper, Erik Hurst, young men are choosing to work less and play more, if work at all. This speech was based on the preliminary findings for the paper in question and Hurst also brings up an anecdote about his young teenage son who wouldn’t eat or shower if they didn’t ration his gaming time.

Hurst’s speech also mentions the trend of working less or even choosing to not work is more prevalent in men that have less than a bachelor’s degree. Hurst even goes into the good old “basement dweller” standby, which totally doesn’t apply to me because my house doesn’t even have a basement.

I’m sure not everyone is agreeing with these claims, with many other factors in today’s world such as the economy, employability, hiring practices, and other shifts in industries. It has also been pointed out that this isn’t happening in Japan, where most people play do video games, but is happening in South Korea.

Now this all sounds like the “millennials are doing this and that” thing that happens to grab headlines lately, but the statistics do say a little bit of something about how young men spend most of their time these days (besides killing Applebee’s). Video games do provide more value in hours of entertainment by the dollar compared to films and TV shows.

Attitudes about video gaming have definitely changed now, with the rapidly growing audience (just look at all those millions of Minecraft videos on YouTube) and industry landscape drastically changing so much in the last half decade alone with the rise of eSports and social game streaming.

So what do you think? Are you playing more and working less?