I’ll be damned. So everyone doesn’t stay up into the wee hours of the morning playing games? It’s just gamers? And that makes them tired?

Not to poo poo on anyone’s research or anything, but I could have told you that. But this data, which is to be presented at SLEEP 2009, the 23rd Annual Meeting of the Associated Professional Sleep Societies, gives us some hard numbers and facts.

It turns out that those that game over seven hours a week and those who call their habit a gaming addiction sleep less during the week than other gamers, about an hour less. Those who said gaming inteferes with their sleep lose about 1.6 hours a weeknight. It seems that “excessive gamers” spend less time in bed, have longer sleep latency and shorter REM latency. I don’t know exactly what that means, but it sounds bad.

So now there’s a correlation between hours of games played an sleepiness. And again, I say no sh*t.

[via Science Daily — thanks, Dexter]

The below image came up when I searched “insomnia” in Google Images. 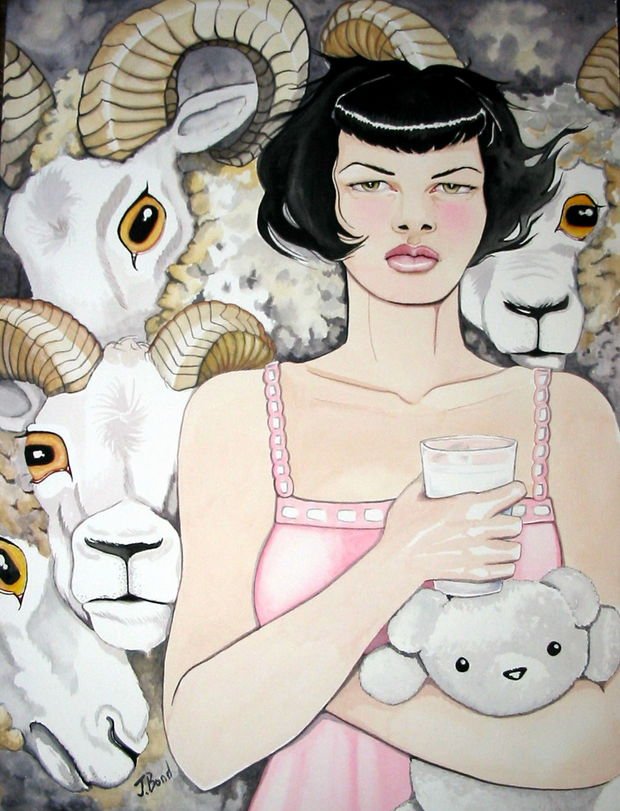