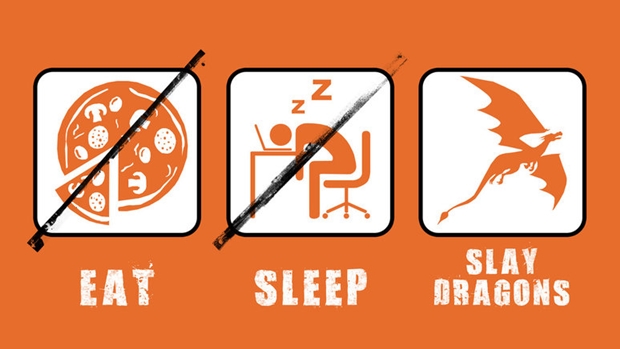 Why do we dream? Amongst the foggy midst of hearsay, medical expertise, and decades of research, the simple answer is, we have no idea. One thing we can all agree on is that dreams are weird. Why my brain transported me to an aquatic version of Tokyo last night is something that I will probably never know. Science, on the other hand, is breaking ground in dream research with a new discovery that is especially interesting to gaming aficionados.

Inspired by her son’s interest in videogames, Jayne Gackenbach at MacEwan University in Canada has discovered that gamers have more control over their dreams compared to non-players. Rather than viewing a dream as an unfolding narrative, like a movie for example, videogame players are more active inside their dreams. Players are more likely to fight back when pursued, and actively make decisions within the dream-scape that have the ability to alter the course of the experience, reports New Scientist.

To add to that compelling investigation, Eva Murzyn at the University of Derby has found that players of World of Warcraft often incorporate the game’s user-interface into their midnight escapades. Talk about late-night grinding.

Sleep and dreaming: Where do our minds go at night? [New Scientist] [Image source]