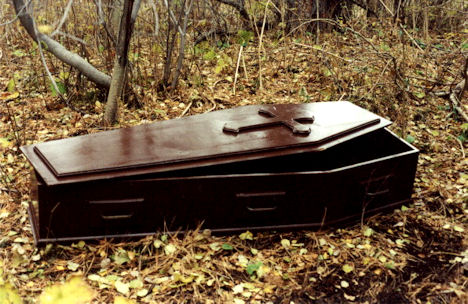 A new study fresh out of Utah is claiming that there are no positive side effects of videogames whatsoever, and that even non-violent gaming has a negative impact on your life. That’s right, every single videogame is now bad for you. It’s also a total coincidence that this study came from Jack Thompson-loving Utah, where a new videogame legislation is trying to be created.

According to this study, published in the Journal of Youth and Adolescence, games have a negative impact on the social relationships of the people who play them. I am going to have to inform my friends and family that I can no longer interact with them. I should probably get divorced too, since I can’t maintain a relationship … the study said so! Here’s what else it said …

“Everything we found associated with videogames came out negative,” claims BYU professor Laura Walker. She doesn’t state that we should ban videogames, preaching moderation over elimination, but maintains that the more you play games, the more of a mess you’re going be.