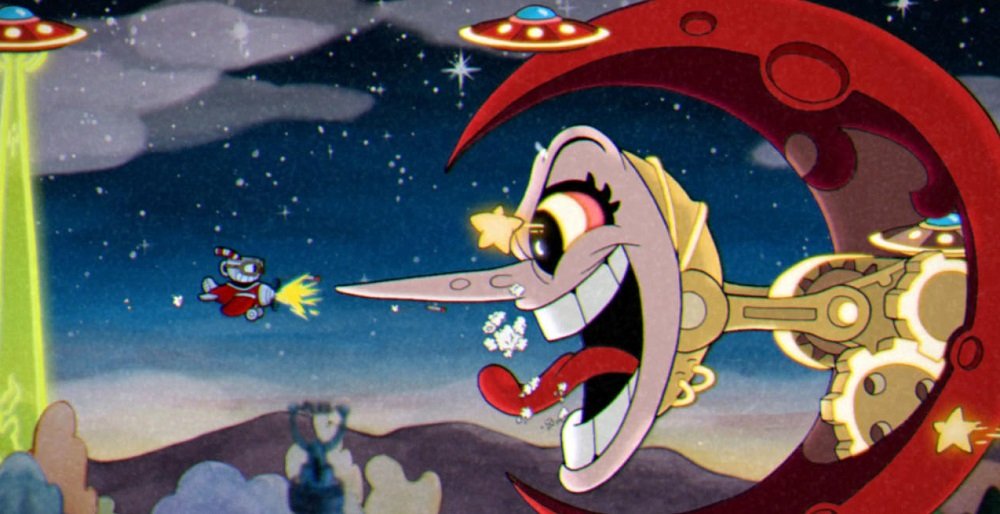 According to the tweet, these releases are nothing more than “plans” at the moment, but I can imagine a Collector’s Ed of the Max Flesicher-inspired game, which is as gorgeous and nostalgic as it is sigh-inducing.

The potential for artwork extras, phony animation cels and the game’s ragtime soundtrack would be obvious choices, along with ceramic reproductions of our hero and his Mug-headed friend, useful for all that coffee you drink as you battle Baroness Von Bon Bon late into the night. I guess fans will just have to be patient until we all receive further info on this release.

We have plans — and will eventually have a physical release (collector’s edition, etc)! 🙂