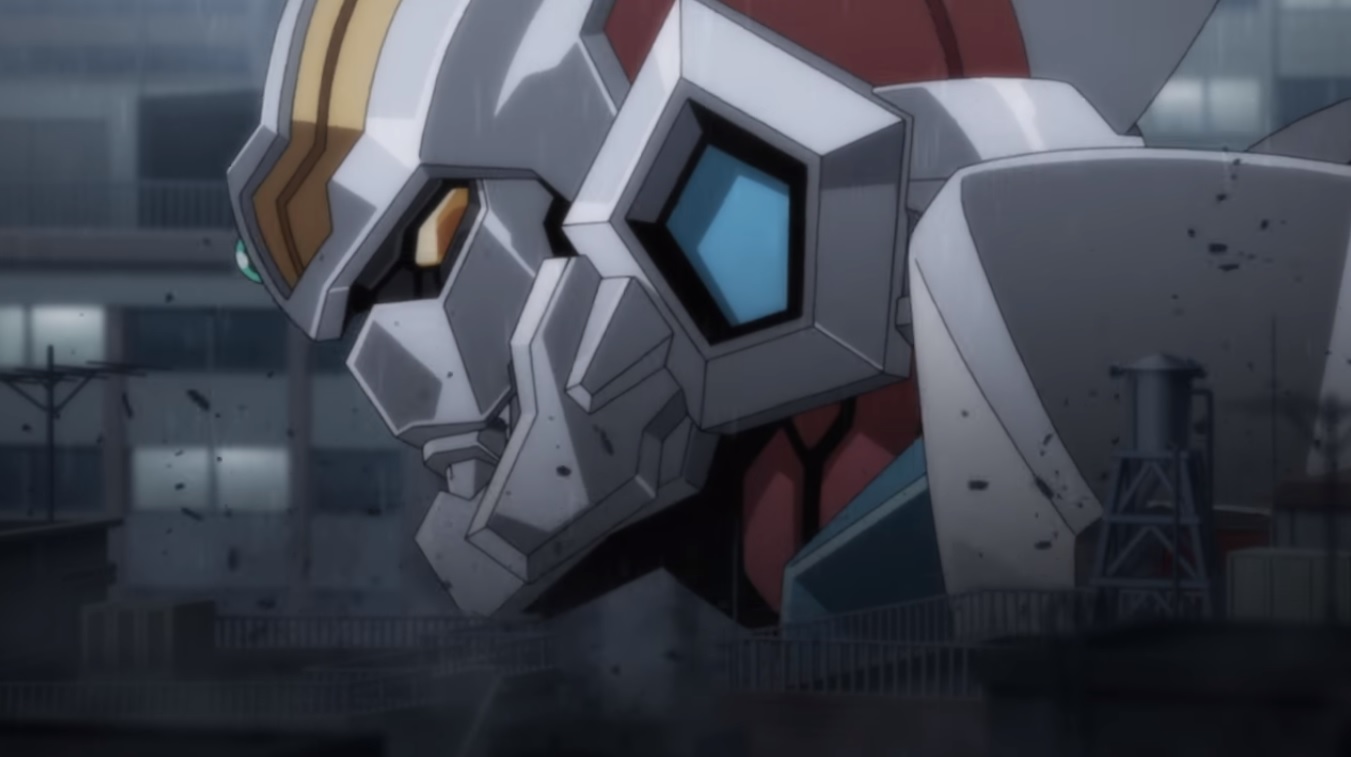 Back when Studio Trigger announced the new Gridman anime at Anime Expo ’17, I was happy to see Akira Amemiya (Inferno Cop and Ninja Slayer from Animation’s Director) being involved in another project based on the ’90s tokusatsu. If it looks familiar, you likely saw it in the form of Superhuman Samurai Syber-Squad, which borrowed the Japanese version’s action scenes.

Thanks to the show’s new trailer shown at Anime Japan 2018, we get to see the cast who might support Gridman in his fights against large monsters. From the looks of it, the battles may take place outside of cyberspace, which seems similar to the setting in Triggers’ Gridman short, Gridman: boys invent great hero. Considering that Amemiya did a great job in showing us his passion for the original show, my excitement for this project remains unchanged. Who knows, it could be a different type of show for him since his last works were a series that felt like an entertaining low-budget Adult Swim title and a program poking fun at what U.S. nerds consider as “good” anime.

While I never got to see the show’s original and Americanized version, I love how the upcoming anime, SSSS.Gridman, is also called Superhuman Samurai Syber-Squad Gridman. Based on my exposure to it through Trigger’s short, both versions seem like a mix between Ultraman and the Mega Man Battle Network games. Heck, I wouldn’t be surprised if the latter was inspired by Tsuburaya’s (Ultraman franchise) title.

With the anime premiering this fall, I wouldn’t be surprised if it got simulcasted since Denkou Choujin Gridman is airing on FUNimation’s on-demand TV channel, Toku, as Gridman the Hyper Agent. That, and Tsuburaya have been working hard to make their properties available in places outside of Japan.

Now that we got to see the main gang, we just need a trailer to give us a sample of the action scenes. If not, Trigger’s great track record is a sign that we’ll have a good time.