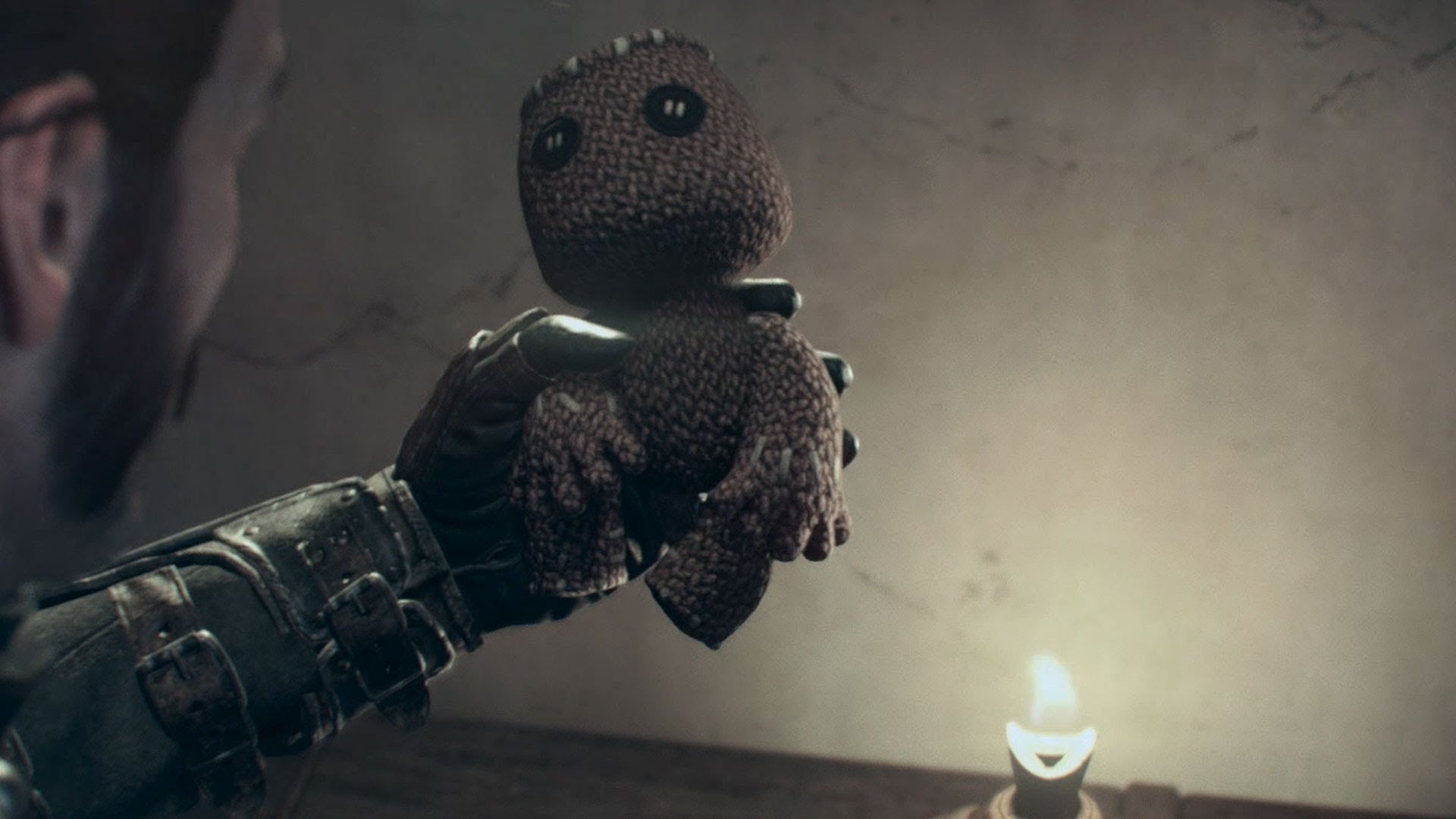 Deformers would have worked well

Ready at Dawn is a really strange case where you know what they’re capable of, but they haven’t knocked it out of the park yet.

Mainly responsible for ports or portable spinoffs, the studio moved out of the shadow of existing Sony or Cacpom IPs and into new territory with The Order: 1886, which came up short in many respects despite its promise. Two years later they kind of veered off into an even stranger path with the lackluster Deformers, as well as a VR project in Lone Echo. Now they might be gearing up for a foray into Switch development.

Speaking to Gamesindustry.biz, company creative director Ru Weerasuriya stated, “Every time a platform comes out, we always feel like there’s something really cool that can be done with it – a huge graphical advance, a huge technological advance, a new way of interacting in games like VR does. Switch, I think, is the same kind of thing. We see it and we see the market that they’re trying to really kind of grab, expand, and also build. I would definitely tell you that, yeah, internally at the studio there’s a lot of interest for the Switch.”

My first reaction was that Deformers would have fit perfectly on the Switch, visually and tonally, but given that it launched with myriad online problems, I’m not sure if that’s in the cards.

Is “creative ADD” the key to avoiding burnout? [Gamesindustry.biz via Nintendo Life]

Filed under... #Ready at Dawn