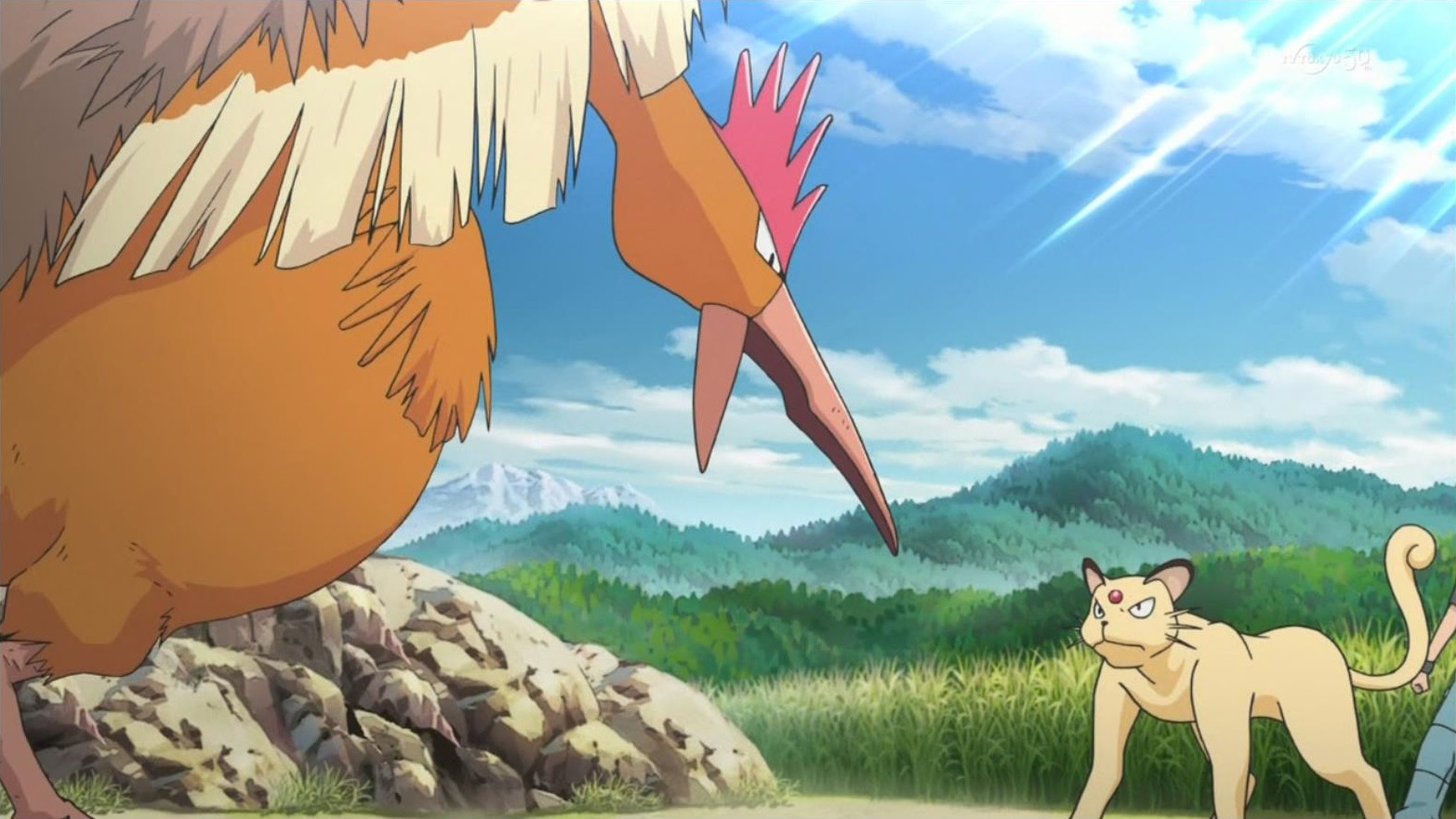 If you’ve had a hard time actually catching anything in Pokémon Go as of late, it might not just be your imagination acting up or a super-unlucky streak. According to Niantic, “a new bug affecting throw accuracy increases the odds of escape and omits the XP bonus.”

The developer says it is “working on a fix,” and to “stay tuned,” which is a promising sign considering how generally quiet it has been with fan queries and outward communication. Folks had begun to assume the worst about what they perceived to be intentionally-lowered catch rates.