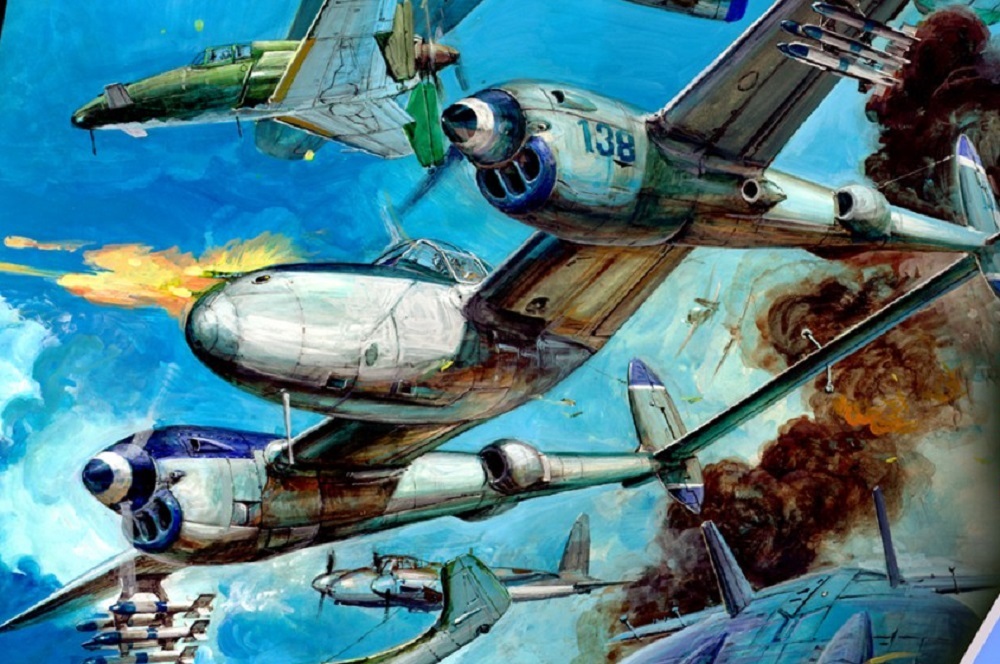 Japanese developer City Connection has announced that they have plans to release an all-new entry in the classic military-based shmup series Strikers. Tentatively titled Strikers 2020, the new title is planned for release on multiple platforms next year, and may even see release in arcades.

For those less inclined, the series began back in the mid ’90s with Psikyo’s Strikers 1945, which saw WWII aeroplanes kitted out with anime-style laser cannons to take down wave after wave of increasingly bizarre military installations. Strikers 1945 would eventually be followed by a sequel and a couple of revamps.

The Strikers games still hold up today. They’re exciting, intense examples of the genre, and a fresh modern take on the series could prove to be something very special, so here’s hoping Strikers 2020 captures the frantic gameplay of its namesake when it blasts back into battle next year.