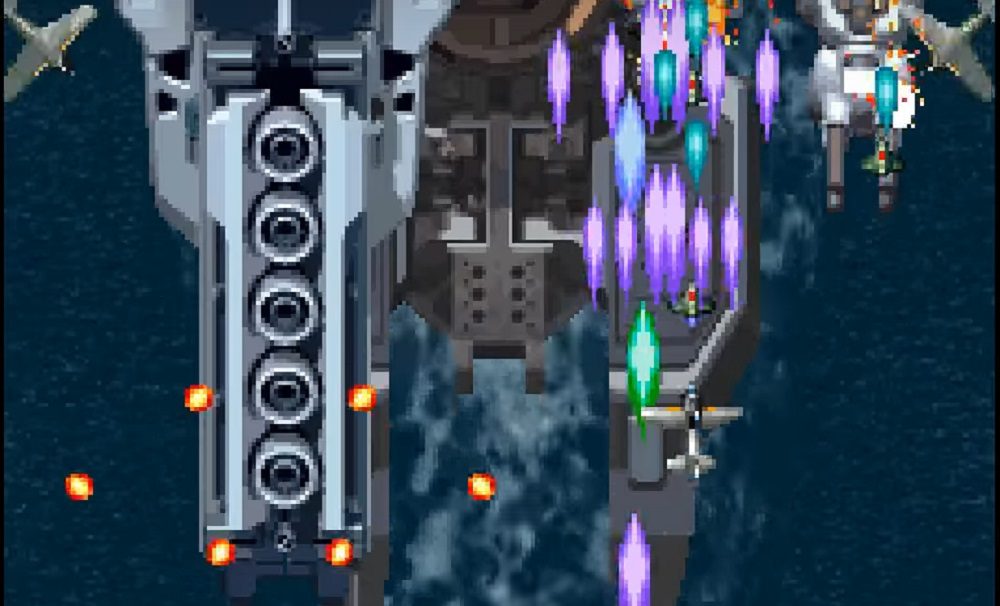 City Connection has begun its endeavor to bring Psikyo’s collection of classic shmups to PC. Having already released Strikers 1945 at the end of April, it stands to reason that one of the next titles in line will be sequel Strikers 1945 II, which will hit the Steam platform on May 29.

Released in arcades back in 1997, Strikers 1945 II continues the sci-fi style of its predecessor, which blends WWII warfare with over-the-top laser-blasting action. As in the original, one or two players choose from a series of six unique vessels, before diving headlong into eight progressively challenging stages, wiping out waves of enemies and huge, screen-filling bosses.

You can check out video of the game in action below, courtesy of YouTuber PEG.

As with all releases in City Connection’s Psikyo shmup range, Strikers 1945 II will feature the original arcade gameplay, along with dip switch settings, English and Japanese language support, customisable controls, and screen filter and orientation options. The next release in the series is the marvelous Gunbird, which launches on May 11.

Strikers 1945 II launches May 28 on PC, priced at around $10. Psikyo Shooting Stars Alpha and Bravo are available now on Nintendo Switch.