Or freeze your game in the process

Smash Bros. glitches are among the funniest. A new one, captured here by MasterOfHyrule, involves pushing the Home button before the match transitions to the result screen. While the bug varies from character to character, it generally causes them to strike a T-pose. Or freezes the game.

It seems there’s a fair amount of luck involved, which is why the footage doesn’t cover the entire cast. The guy who discovered the glitch, Glob, has shared several screenshots on Miiverse. 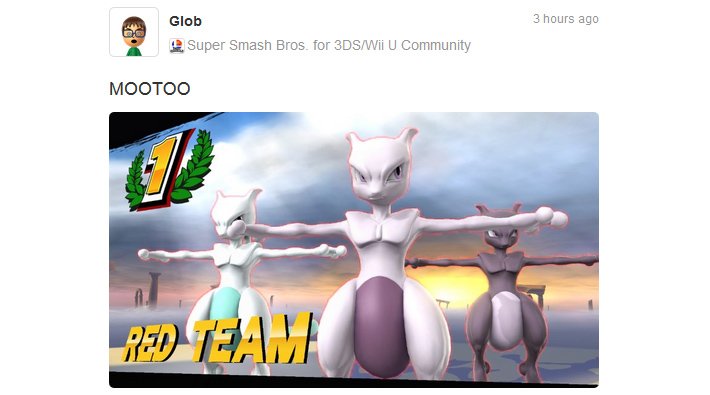