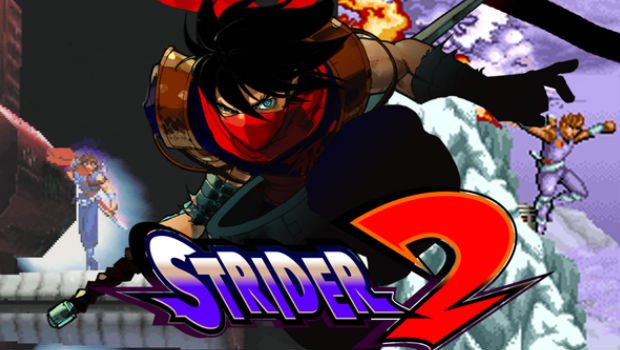 As a PSOne Classic

Strider 2 was pretty fantastic. Although it had an upgraded visual style (for the time), it was a pure throwback to old school beat ’em ups, and had some extremely solid gameplay. It also used the “new” Strider design that was founded in the original Marvel vs. Capcom.

The game will actually hit the PSN on October 7th, and if you’re an action fan I highly recommend picking it up. It will also include an arcade port of the original Strider, and will work on the PS3, PSP, and Vita.

In other words, it is now possible to play all three core Strider games on the PS3.