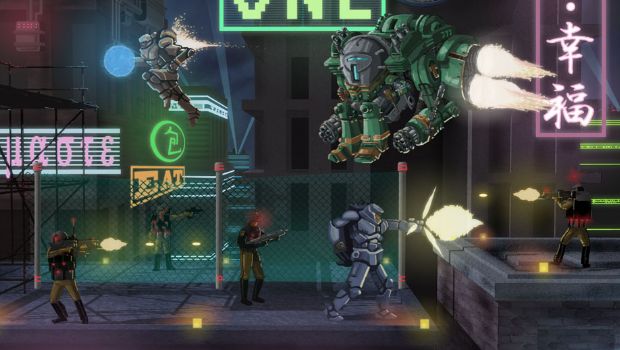 Backbone Entertainment once pitched a reboot of Streets of Rage to SEGA, which SEGA apparently rejected, because SEGA hates everybody. Artist Arvin Bautista is keeping the dream alive, however, by sharing concept art created for the game pitch.

The artwork shows off updated looks for Blaze, Adam, and Axel, as well as a regular enemy punk. Also included are a handful of images for an ESWAT game that, also, doesn’t look like it’ll see the light of day.

Quite why SEGA has never exploited Streets of Rage, outside of the same old rereleases, continues to puzzle me. Of all its classic titles, this one seems like an easy job — brawlers are viable again thanks to digital distribution, and the series has enough love to make it a big deal. Then again, I’ve long given up trying to make sense of that company.