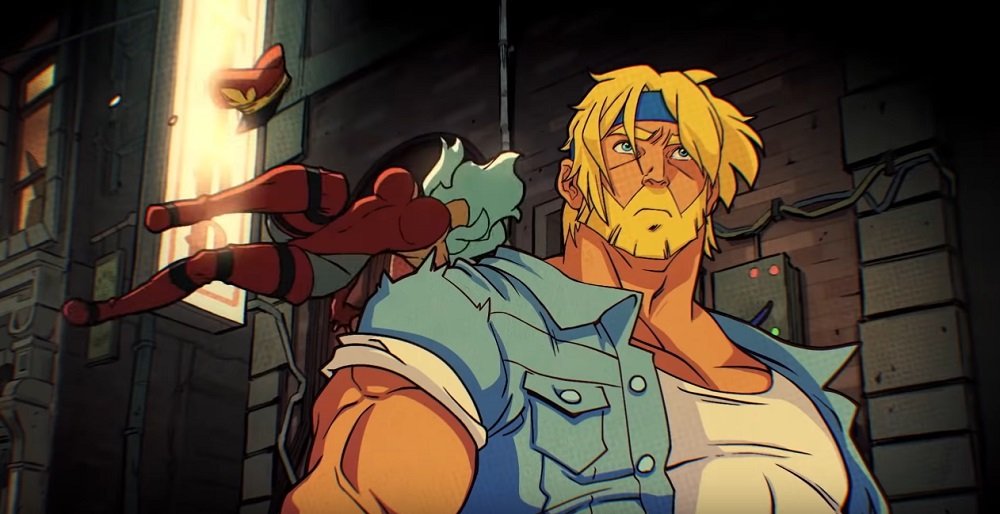 Sound of the Pound

Perhaps no one element truly defines the Streets of Rage series more than its soundtrack. A curiously familiar cacophony of electro-beats, rave piano, and ’90s nightclub rhythms, the SoR OSTs perfectly encapsulate the mood of the piece, the time period, and the overall vibe of the gritty, vigilante violence.

The upcoming Streets of Rage 4 hopes to do the original series justice, with French composer Olivier Derivière (A Plague Tale, Remember Me) serving as SoR 4‘s lead composer, supported by various artists such as Hotline Miami‘s Scattle and Das Mortem. Of course, it wouldn’t be SoR without the unmistakable sound  of original composer Yuzo Koshiro, who returns to create “key tracks” – such as the main theme, the character select theme, and certain boss battles.

A new video from DotEmu, which you can check out below, looks at the development of the Streets of Rage 4 soundtrack. Streets of Rage 4 launches this spring on PS4, PC, Xbox One and Nintendo Switch. A physical edition is available to pre-order from Limited Run Games.