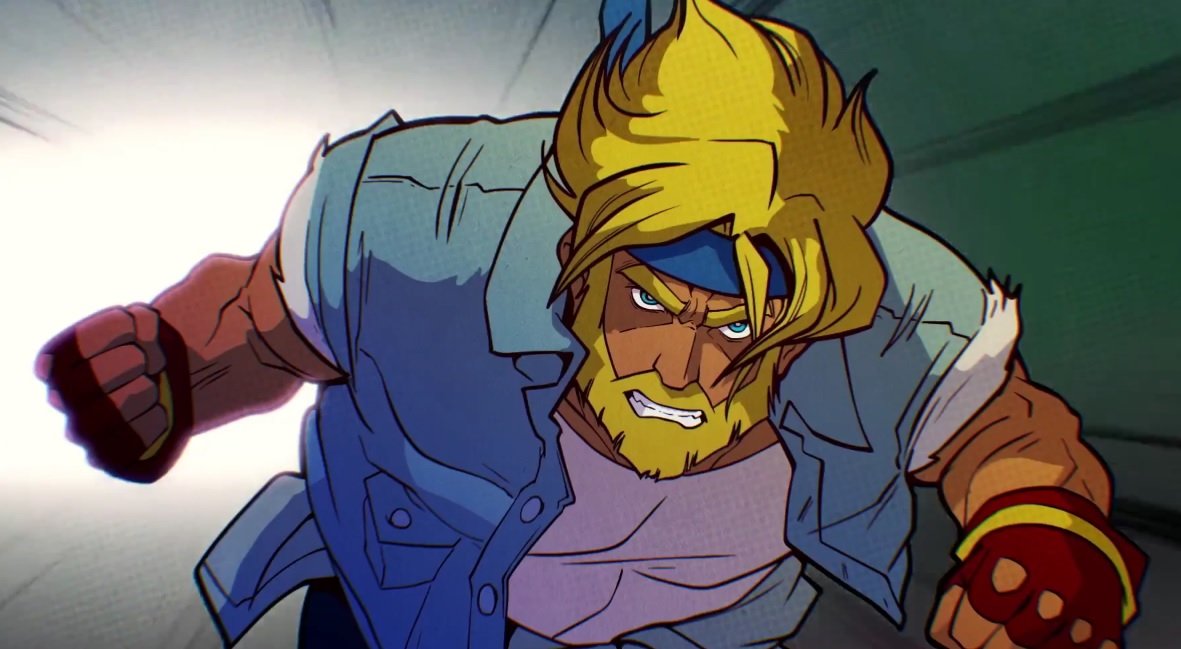 ‘No consoles revealed at this time’

The Streets of Rage series holds a special place in some people’s hearts. In an era where some folks didn’t have access to every piece of hardware, Rage was the Genesis’ very own Final Fight.  With the exception of some fan projects the series has been dead since 1994, but publisher Dotemu and developer Lizardcube, who collaborated on Wonder Boy, are bringing it back with Streets of Rage 4.

“No consoles are announced” at this time, but it will feature hand-drawn visuals “from the same team as the Wonder Boy remake” squad and will maintain its arcade focus. Right now all we have is a brief glimpse of some gameplay in its inaugural trailer, as well as a soundtrack sample and a look at the redesigned characters.

More info is expected to trickle out of the official website. While re-imaginings of classic IP are always a worrisome prospect, in Lizardcube I trust.

Filed under... #Brawlers#Streets of Rage 4