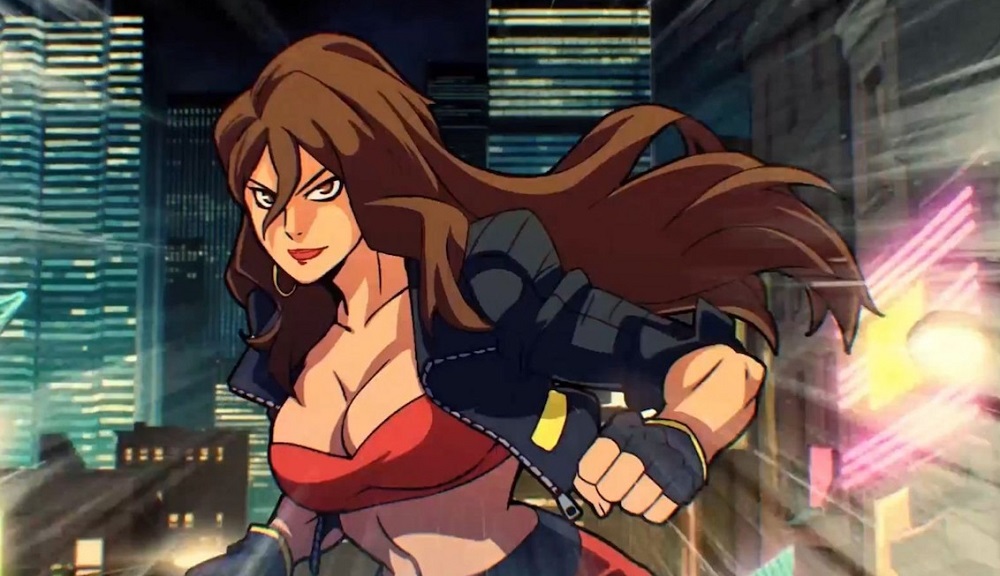 Let me tell you, I am on tenterhooks for Streets of Rage 4. The various teases, videos and character reveals since its announcement have been incredibly promising, with developers DotEmu and Guard Crush Games expertly capturing the weight, and “feel” of the Sega Mega Drive classics, all wrapped up in Lizardcube’s beautiful art and animation, the same visuals that made Wonder Boy: The Dragon’s Trap such a masterpiece.

Unfortunately, it doesn’t appear that we’ll be seeing the return of Axel, Blaze and co. this side of 2020. It’s getting a little late in the day for that. But at least the studios have dropped a new, eight-minute video giving us a look at how development is going on the new sequel, coming some 25 years since the launch of Streets of Rage 3.

In the video, we see the painstaking process taken to emulate the animation and style of the original games, while keeping the action bang-up-to-date for a modern audience. I particularly like the moment where SoR and SoR 4 are being played split-screen, so the developers can see exactly how tight their animations sync up between the two titles.

Crucially, DotEmu developer Jordi Asensio notes that they don’t want to “over-modernise” Streets of Rage 4. That is, the teams aren’t chasing the desire to cram in current trends specifically to give the game false depth, choosing instead to focus on the core of what makes Streets of Rage great. I can attest that this approach worked in The Dragon’s Trap and I’ve no doubt it will work here.

I couldn’t be more excited for Streets of Rage 4. It’s definitely my most anticipated video game right now. As a side-note, be sure to look for a Good Doge at 02:05 in the video.

Streets of Rage 4 is currently in development for PS4, PC, Xbox One and Nintendo Switch.