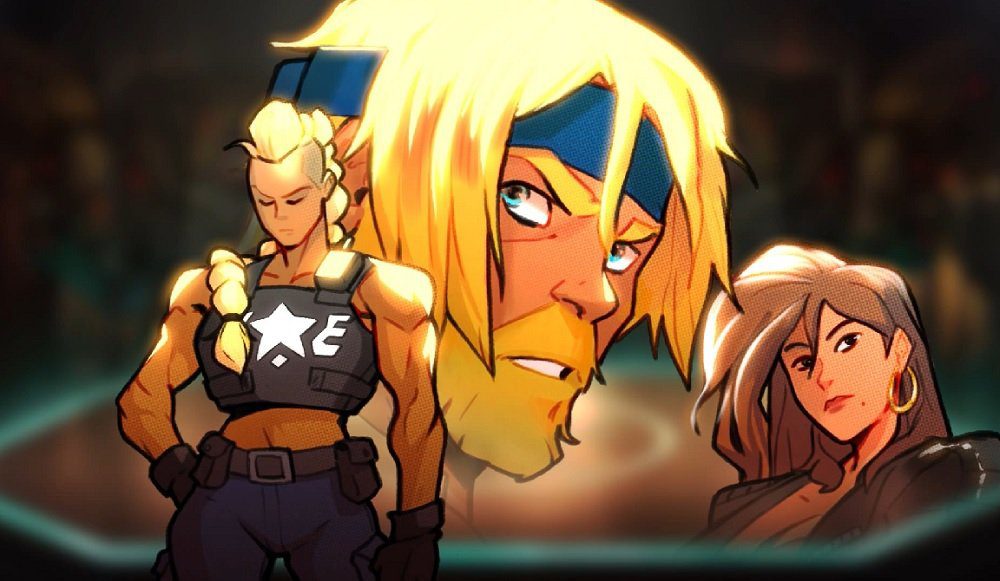 I’m all in for Estel Aguirre

Streets of Rage fans were thrilled earlier when the long-awaited Streets of Rage 4 finally launched earlier this year, receiving massive acclaim from both the press and the players. With razor-sharp gameplay, an inventive combat engine, a great soundtrack, and lush visuals, Streets of Rage 4 proved well worth the hype and the wait.

Before long, fans started reaching out to the developers, asking whether SoR 4 would be receiving new stages, characters, or other fresh content in the future. And in a tweet posted yesterday, DotEmu has reiterated its original comments that the knuckle-bustin’ brawler will receive new content, but there is no ETA or time frame on its arrival.

This patient process is an inevitability. After all, SoR 4 features hand-drawn visuals and backgrounds – a lengthy, expensive, and painstaking endeavour. One can also look at platformer Cuphead, which also saw an extended development cycle, and whose developer – Studio MDHR – is also unable to offer a specific time-frame for its DLC expansion.

One thing’s for sure, whatever content eventually arrives for SoR 4, I’m in no doubt whatsoever that it will be worth it. I, like many fans, have everything crossed for the playable debut of bad-cop-turned-good Estel Aguirre, one of the many super-cool characters introduced in the new sequel. It may be many moons away, but I’m already excited to see what DotEmu, Lizardcube, and Guard Crush Games has in store.