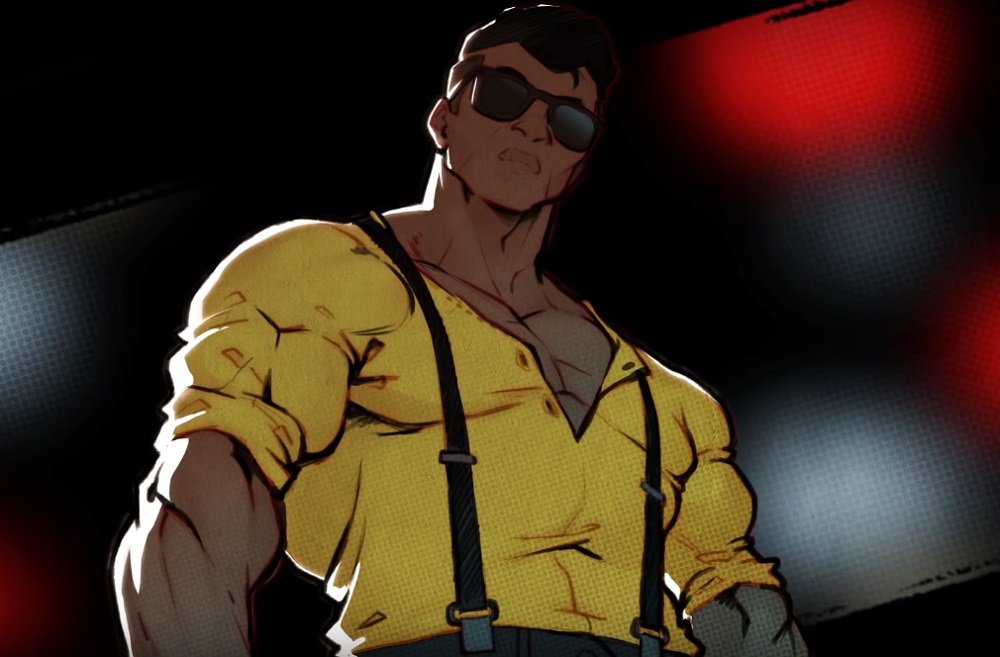 A new trailer, courtesy of co-developers DotEmu, Lizardcube and Guard Crush Games, reveals the fourth protagonist in the awesome looking Streets of Rage 4, and it’s none other than original hero Adam Hunter, making his playable return for the first time (officially) since the original Streets of Rage Sega Genesis release.

Clad in his classic yellow shirt, but sporting an all-new quiff and suspenders combo, Adam will fight alongside buddies Blaze and Axel, as well as his hard rockin’ daughter Cherry (though there’s no sign of his oh-so-’90s kid brother, Skate). The new video shows Adam using his fists of stone to lay out waves of hapless punks. The Streets of Rage 4 “group shot” still has one more silhouette, so it seems our cast is nearing completion.