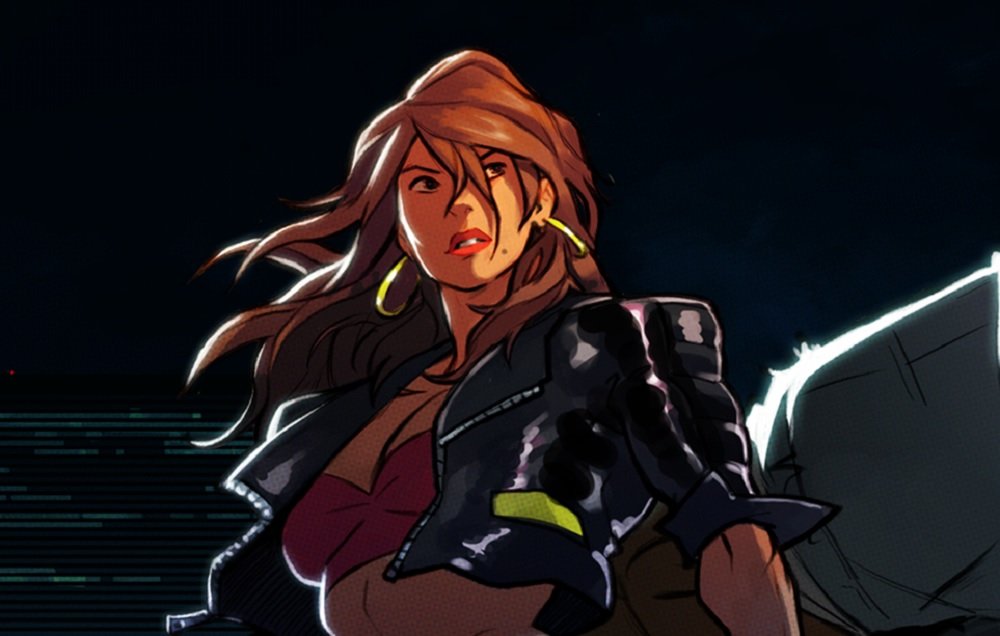 DotEmu has released its previously announced balance update for awesome scrolling brawler Streets of Rage 4. The new update has made substantial balance tweaks to the title’s roster of heroes and villains, while improving the fluidity of online play and stamping out several bugs.

Axel fans will be pleased to hear that your boy now has an improved walk speed and improved recovery on certain actions, while Floyd fans will be dismayed to hear that his infinite has been fixed. Difficulty has been increased for certain higher-level boss characters, while particularly frustrating attacks – such as Estel’s Police Backup assault – have been made a little easier to evade. Even the retro characters have been given a tweak or two.

Patch notes detailing each character’s individual buffs and nerfs are available for viewing over on the official DotEmu blog. The publisher also noted that owners of SoR 4’s PS4 physical edition may have difficulty applying the update, but that the team are looking into the situation and expect a fix soon.