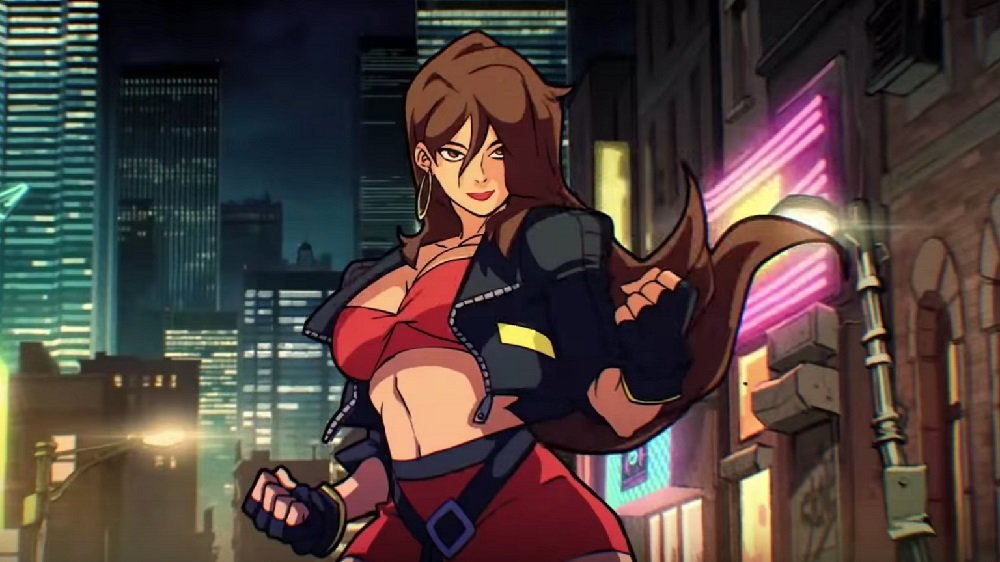 Is Axel about to get his jog on?

While Streets of Rage 4 fans might have quite the wait ahead when it comes to fresh content, it seems that the excellent  multiplayer brawler will at least be receiving a new update at some point in the near future.

An incoming patch has been teased on Twitter by co-developer DotEmu, before being reaffirmed as a “gameplay balancing patch” by Lizardcube. While no details have been revealed, the new update is suspected to bring a few tweaks to the SoR 4 roster and rogue’s gallery, perhaps tweaking damage and frames in much the same way an update for Street Fighter or BlazBlue would. So I wouldn’t expect any new characters or stages.

Streets of Rage 4 is one of the year’s best releases. With lush and beautifully animated visuals, a kicking soundtrack, a deep fighting system, and a roster of unique heroes, SoR 4 truly reinvents the brawler genre for a new generation. Tweaking the title in subtle ways – such as increasing Axel’s walk speed – would only serve to make the game even better. We will keep you informed as and when there is more information on this exciting new update.

Keep it to yourself… there is a patch coming this month in Streets of Rage 4. ðŸ¤«