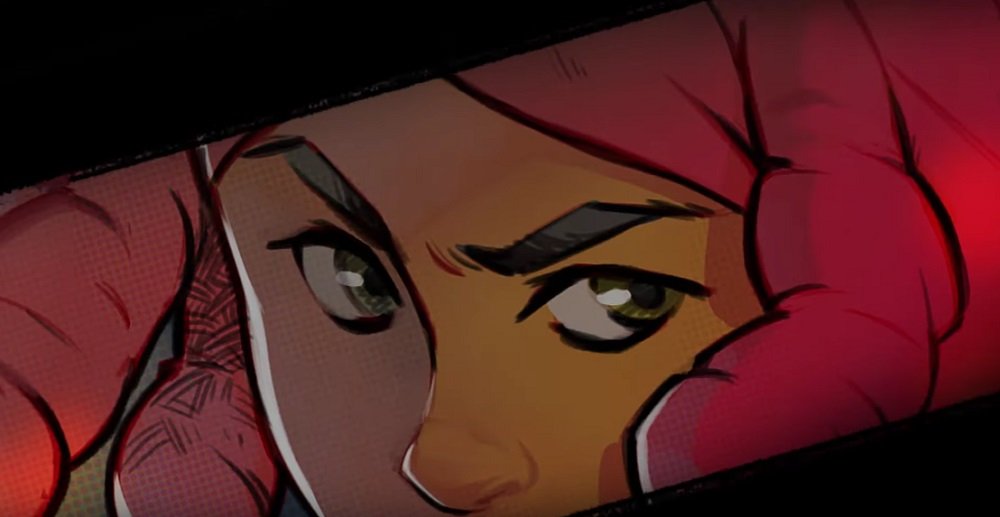 Dotemu has dropped a new trailer for Lizardcube’s awesome looking brawler sequel Streets of Rage 4. For the first time, we get to catch a glimpse of one of the game’s all-new stars in action, and it’s a helluva motherfucker who goes by the name of Cherry Hunter.

Cherry is the daughter of Adam Hunter, who was one of the playable heroes in the original Streets of Rage title, released on Sega Genesis in 1991. A chip off the old block, Cherry is damn handy in a ruck, and uses her way-too-metal music skills to aid her in battle, laying waste to the enemy with power chords, knee-slides and Joan Jett-style wails. The trailer also showcases some of the game’s combo potential, as well as interactive stage features, all captured in Lizardcube’s beautiful art style.

Streets of Rage 4 is in development for PS4, PC, Xbox One and Nintendo Switch and, provided it hits this side of 2019, I’ll be danged if it isn’t looking like a GOTY contender for me already.