I’m looking forward to Street Fighter X Tekken as much as the next fighting game fan. It’s got a crazy roster with some straight out of left field characters, tag team action, and some ridiculous cross-up super moves. It’s a dream collaboration of two of the most successful fighting game franchises ever created and on the top of my list for next year.

With another chance to bust some hadokens in the face of the Tekken roster and see the sultry — still not sure if it’s a man — Poison in action last week, I was able to tinker around with the game’s recently revealed Pandora mode.

“We’re going to try to make Pandora more interesting or just cut it. I’m not above cutting it even though we just announced it.” 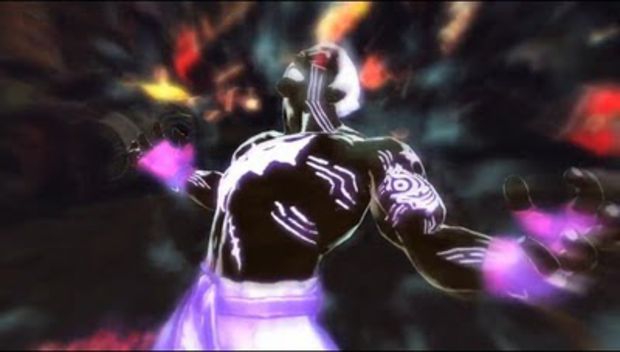 At the moment Pandora mode is a last resort, desperation attempt for a player on the verge of death. When either partner is down to 25 percent health or less, tapping down twice followed by a simultaneous press of the two medium attacks will sacrifice that player and give the other partner about five seconds of enhanced strength to finish the job. The benefit to this move: its zero frames, damage is multiplied, and the super meter becomes unlimited.

Unfortunately at the moment, while it looks incredibly impressive with its stylized glowing edges, I found the mode mostly useless and even a little busted. From what I could tell, you don’t take actual damage when Pandora mode is activated. Instead your life bar drains at a fixed rate until it’s depleted. So even if you are in the middle of a Super that normally would have killed your enemy, if your life bar finishes before they’re KO’d you lose.

Now while that all sounds like logical risk versus reward fighting tactics and makes perfect sense, what happens when both players initiate the mode? Well, from my experience whoever is the benefactor of firing off Pandora mode second is guaranteed the win. Granted, the opportunity to counter this move with your own will not always present itself but the fact that each character’s life bar drains at the same rate and damage from attacks are mitigated opens up a potential flaw in the balance of the game. 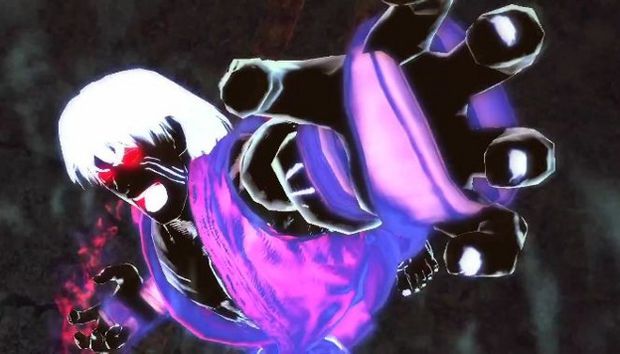 It’s something Capcom’s own fighting game consultant Seth Killian agrees still needs work. “Pandora [mode] right now I would say is pretty weak-sauce. I would not activate it. We’re still playing with it and trying to figure [it] out… This is not the final form.”

Street Fighter X Tekken still has a good six months of development time ahead and the build I was playing wasn’t the most up-to-date, as Rufus was not available. Outside of Pandora mode the rest of the game feels really solid. The Cross Art and Cross Assault tag attacks are viscious and make players really decide how to spend their Super meter. Every character also feels really balanced, with no one character dominating the game — at least yet — and it’s nice to see old favorites like Rolento back in the mix.

Capcom also recently teased a gaggle of new, yet unannounced fighters so there is definitely more work to be done. Which speaks good for the sanctity of the game’s overall balance and for Pandora mode.

“We’re going to try to make Pandora more interesting or just cut it,” Killian said. “I’m not above cutting it even though we just announced it.”

Hopefully that’s not the case for Pandora mode. It’s an interesting concept that as Killian put to me “is a game changer,” just unfortunately at the moment “not a game winner.”