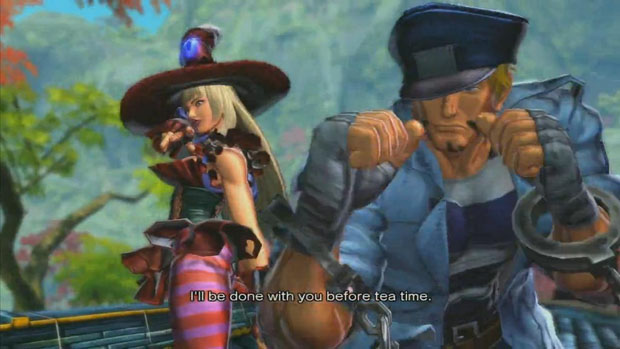 The official word from Capcom has come down regarding the recent hack and subsequent Internet explosion of Street Fighter X Tekken‘s 14 DLC characters, which have been exposed as being actual on-disc content. First is the news that Mega Man and Pac-Man, the PS3 “exclusive” characters, will be made available to owners of that console on March 13th, one week after the game’s initial release. No word on if (and for what price) those two characters will be making it to the Xbox 360, but seeing as they’re both already on the 360 game’s disc, chances are they’ll be officially unlocked by Capcom at some point. The question still remains as to whether they will charge 360 owners for those unlock codes (but we’ll get to that later).

Capcom has also given their official statement on the release of the other 12 DLC characters. Word has it they will make their debut on the PS Vita, then will be made available via unlock code on PC/PS3/360 this fall. No pricing has been announced on the DLC, which is a good thing. It says to me that Capcom still may be able to avoid a huge PR crisis surrounding this content.

The only way for Capcom to come out on top of this PR nightmare is to treat users on the PS3 and the 360 equally. You can sometimes get away with doing on-disc DLC. You can occasionally scrape by with releasing content that’s free on one console and for a fee on another. There is no way you can do both, unless your goal is make hundreds of thousands (if not millions) of “fans” hate your guts. 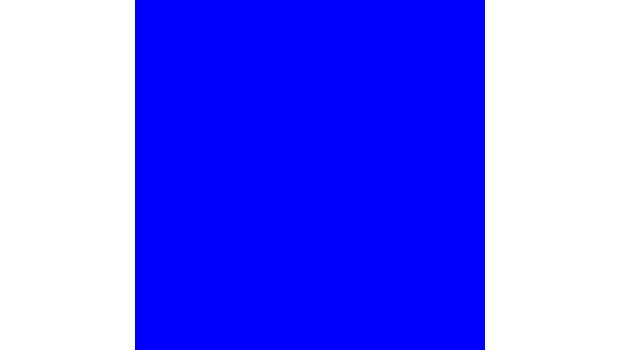 It’s tough to elaborate on this topic, not because it’s complicated, but because it’s so incredibly simple that I’m having trouble summoning up the words to further break it down. It’s like trying to explain just how blue an entirely blue square is. It’s just… entirely blue. Likewise, it’s just an entirely bad idea to make Xbox 360 owners feel like you’re singling them out and ripping them off by charging them for content that’s already on a physical media disc that they have already purchased and giving the owners of another console access to the same content for free.

It starts with the Mega Man and Pac-Man DLC. PS3 owners are definitely getting those unlock codes for free. Maybe Xbox 360 owners won’t get them at all. Capcom may reveal that Sony paid good money for these two company mascots to be Sony exclusives (like they presumably did with Cole, Toro, and Kuro) and that they were left on the Xbox 360 version’s code by accident. That will piss off a lot of people, but it will be easy for the more rational Capcom fans out there to write it off as a business thing and move on. They could say that it’s “legally impossible to ever offer that content anywhere other than Sony consoles.” Even if that’s not true, it would sure sound convincing, and no one outside of WikiLeaks or some other super sleuth would have an easy time proving that they were lying. 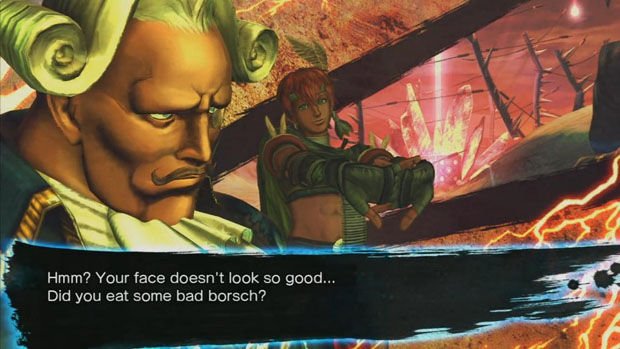 On the other hand, if Capcom decides to charge for those characters on the Xbox 360 while PS3 owners get them for free, then there is really no wiggling out of it. It wouldn’t work to say that Sony paid them to make the characters free on the PS3 any more than it would work for a parent to say that they “had” to save one of their children over another from being eaten by rabid wolves because they knew more knock knock jokes. They didn’t “have” to. They wanted to, probably because they like knock knock jokes. I think, in that scenario, the kid who now has rabies because he only told sucky knock knock jokes is going to be pretty bitter and not as likely to trust his parents again.

Similarly, there is no way Capcom could claim that they “had” to charge Xbox 360 owners for content that PS3 owners got for free, especially seeing as that content is already on the disc that the 360 owners paid for. Knowing that it would be that easy for Capcom to just give 360 owners what they’re giving everyone else would be a true slap in the face, one that I’m not sure they could ever take back. It would show that Capcom was once again willing to choose money (in this case, Sony’s money) over the fair treatment of their fans. 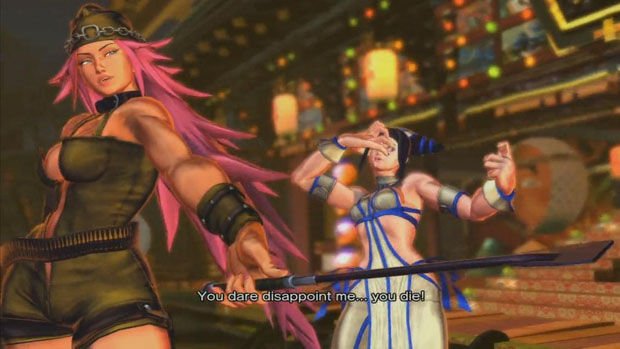 If someone is paid to treat you worse than they treat other people, it still feels personal. It’s still favoritism, even if it was bought. There is no reason why Xbox 360 owners would be inclined to tolerate being treated that way.

It will be ten times worse if the remaining 12 DLC characters are free to PS3 owners but made available at a cost to Xbox 360 owners. Making them free on the PS Vita is something that Capcom might be able to rationalize. They did give away Super Street Fighter 4‘s DLC costumes on the 3DS port of the game with minimal fan outcry. Still, I have a feeling that console owners in general won’t be too pleased with Capcom if 12 whole characters are given away free of charge to PS Vita owners while they have to pay for the same content. 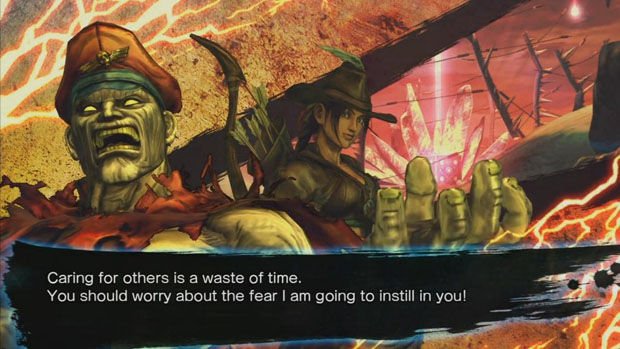 On-disc DLC is already such a touchy subject. While Capcom has done well to explain it away in the past by claiming that, even though DLC is on disc, it has a separate budget and therefore requires a separate price tag. I’m just not sure if that rationale holds up when owners of select consoles get that same “separately budgeted” content for free. Combine that highly sensitive subject with already highly divisive, inherently alienating concept of “console exclusivity,” and you have a situation that’s way more of a problem than a little payola from Sony could ever be worth.

Or am I missing something?