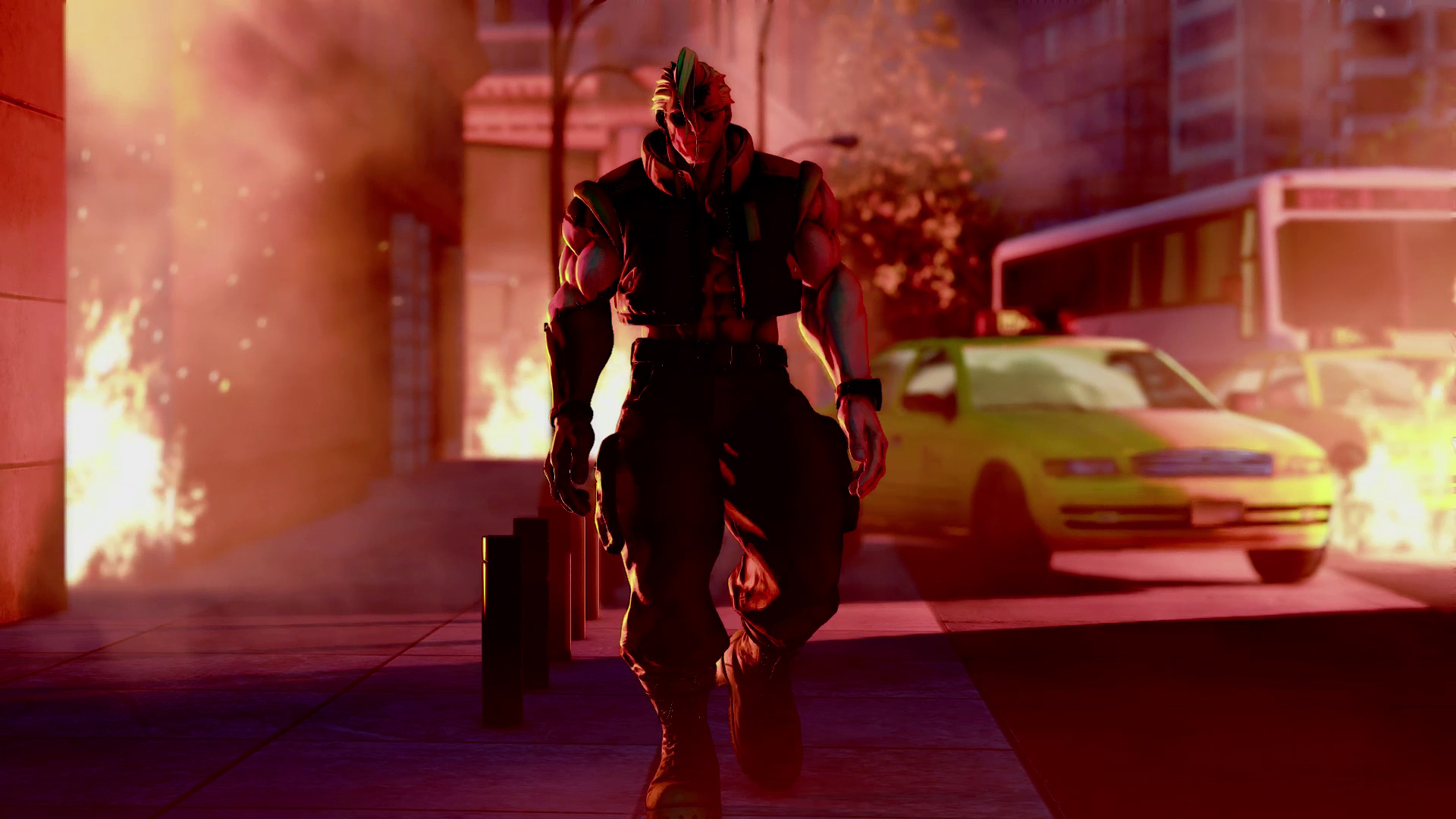 What’s up with Bison’s hair?

By the time some of us get around to Street Fighter V, it’s going to be much more, well, assembled. I’m waiting to play until June, at the earliest, when the free cinematic story expansion lands.

“The development of the mode is coming to an end,” said executive producer Yoshinori Ono in a video with Capcom’s Tomoaki Ayano (who showed up dressed as Chun-Li, like you do). “It might take you one to two hours or even longer to play through.”

Ono added that they “[could] have sold this separately!”