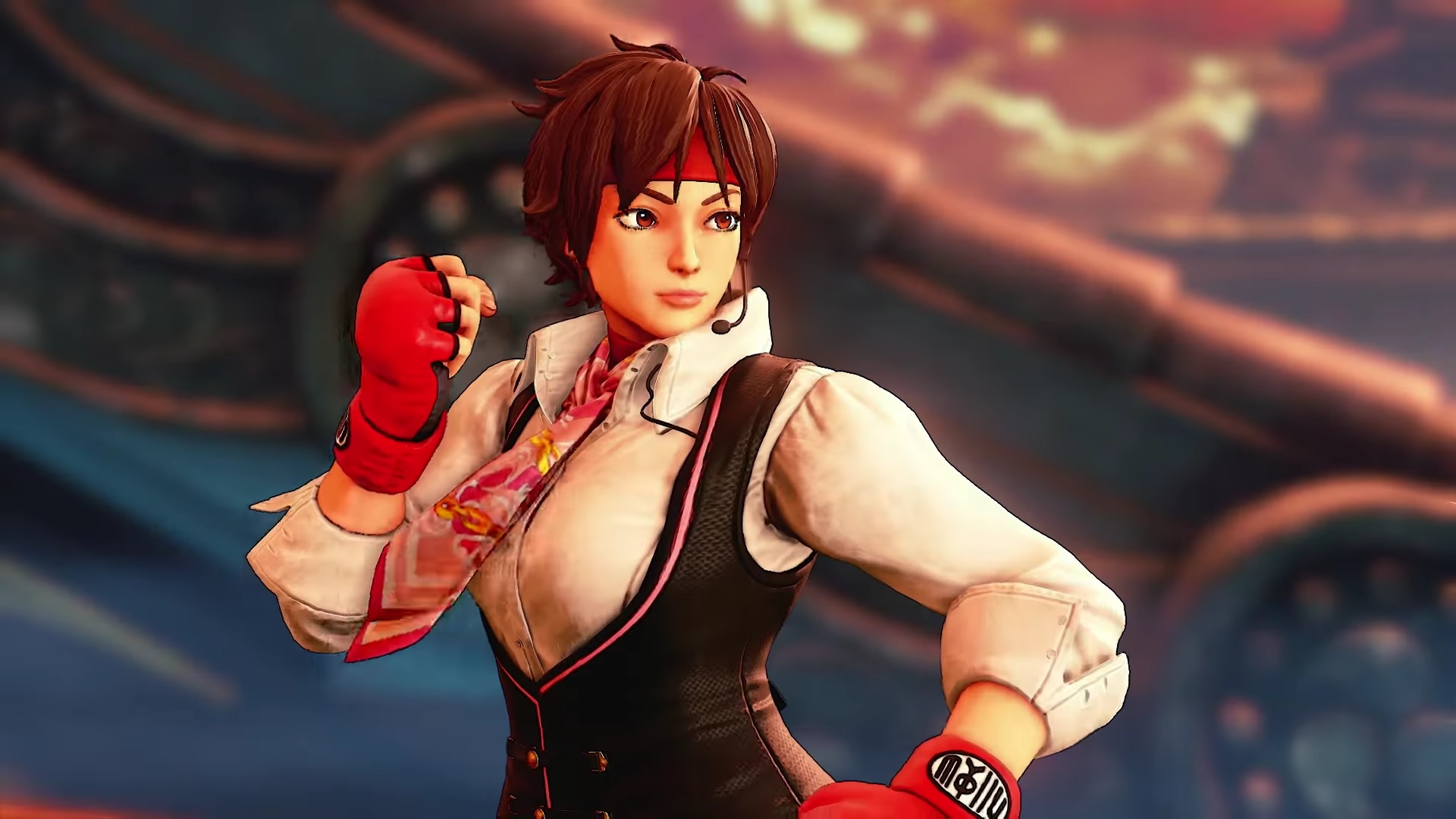 Is Cody still in jail?

The Arcade Edition re-release of Street Fighter V is coming out next month and to hype everyone up, Capcom has unveiled the entirety of Season Three’s cast. Sakura will be the first new character to join the fray, but she’ll be followed by returning veterans Blanka, Cody and Sagat. The two new characters, Falke and G, have only been given names and a portrait. I’m curious to see what they are about (and if G will transform into Q, given their single letter names).

As you can see in the trailer below, Sakura looks much older than her past incarnations. She’s probably still obsessing over Ryu, though. Cody, on the other hand, may finally have escaped the confines of prison. My friend and I just had a discussion about him earlier, as well, so that is pretty odd to see.

If all that information wasn’t enough Street Fighter goodness for you, then why not feast your eyes on the opening cinematic for Arcade Edition? While you won’t see any actual gameplay of the new characters, they do make fancy poses and look intimidating. Sagat also looks like he’s been channeling his inner Tony Jaa, which gets me excited for his return.

Arcade Edition will be launching on January 16 for all previous owners of Street Fighter V. There isn’t any mention of whether or not people buying the new version will automatically get Season Three characters, but if you haven’t jumped on any of the season passes, you can still unlock everyone via fight money. You won’t be locked out of battles with people purchasing this pseudo-GOTY version.

As for me, I honestly can’t keep saying no to this game. I’ve been dying to have a new Street Fighter to dig into and since there is finally a sizeable cast available, I’m ready to take the plunge.