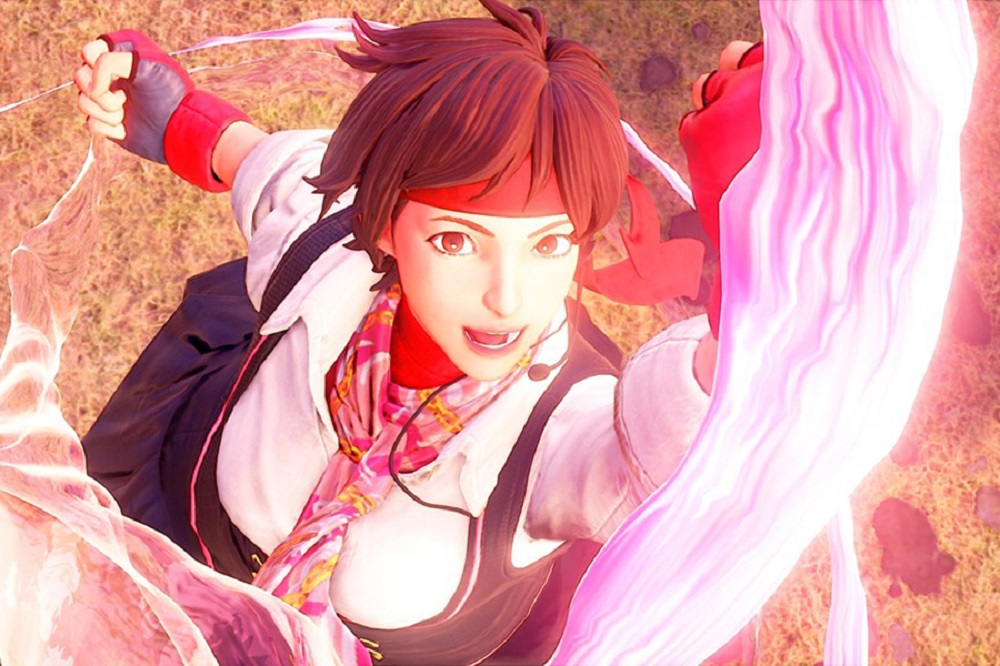 Benjamin Franklin (allegedly) said that only three things in life were certain: Death, Taxes and Street Fighter V DLC. Something along those lines, anyway.

A new listing popped up on the PlayStation Store yesterday, selling colour combinations for Season Three’s newcomers. However, the image accompanying the listing gave away some of the alternate costumes planned for Sagat and friends.

We can see some new looks for Sakura, Sagat and newcomer Falke. But of particular interest is the mysterious “G” receiving gear which seems to align him with Third Strike’s sinister robot, “Q.” It also appears that, well as his job as Mayor, Cody also took Mike Haggar’s pants. Perhaps it is such a crime that led Capcom’s bad boy to end up in the slammer in the first place.

Which just leaves Blanka… what in the blue fuck is going on with Blanka?! 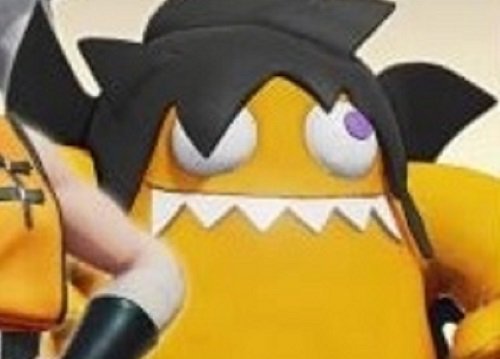 These new skins are the Story Costumes for 2018’s wave of fighters, and as such will be made available for purchase as the characters are released, and their respective stories are completed.

Street Fighter V: Arcade Edition is now available for PC and PS4 in North America. The PS4 physical and digital release is now delayed in Europe until January 19. But existing SFV owners can download the expansion today.