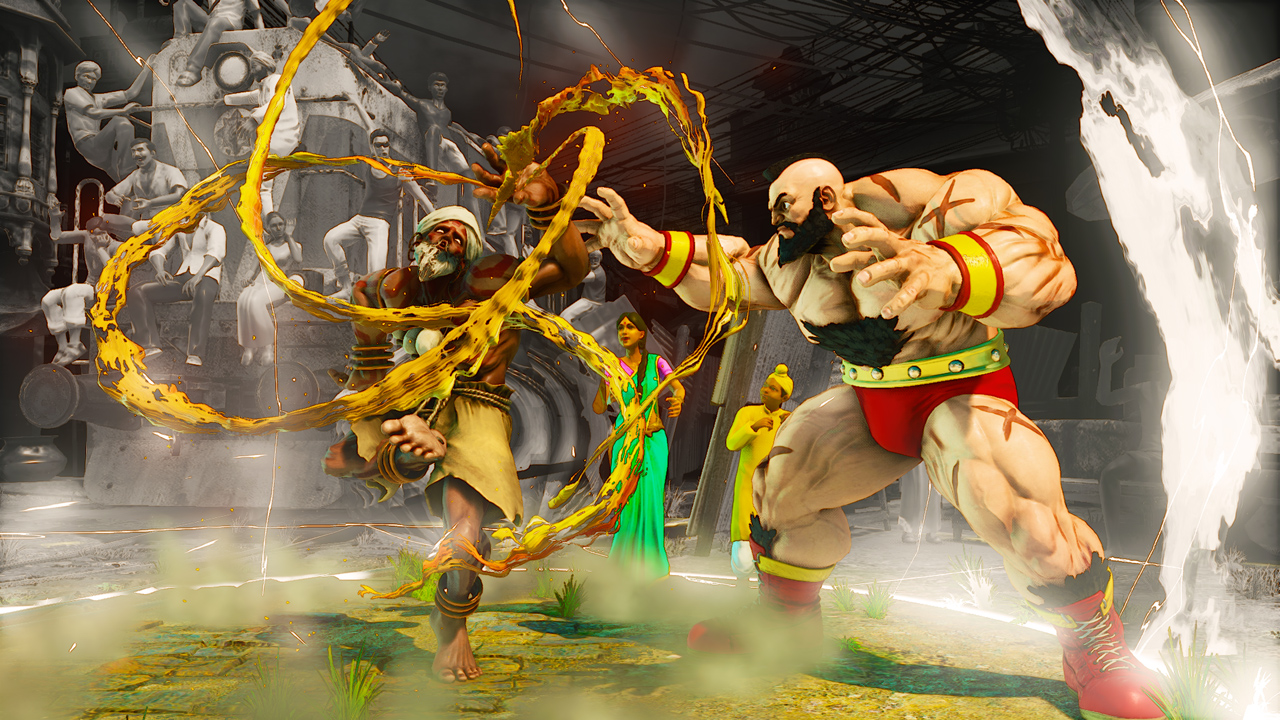 Capcom has confirmed the dates for the next Street Fighter V beta period. Although the PSN states that the beta will take place from December 17-20, Yoshinori Ono has announced that it will actually start on December 18 (next Friday).

Either way, I’m glad that there have been so many beta periods — it makes me hopeful for the state of the final game. The plan currently is to open up the beta to both PC and PS4 users, even though no PC details have been given yet.