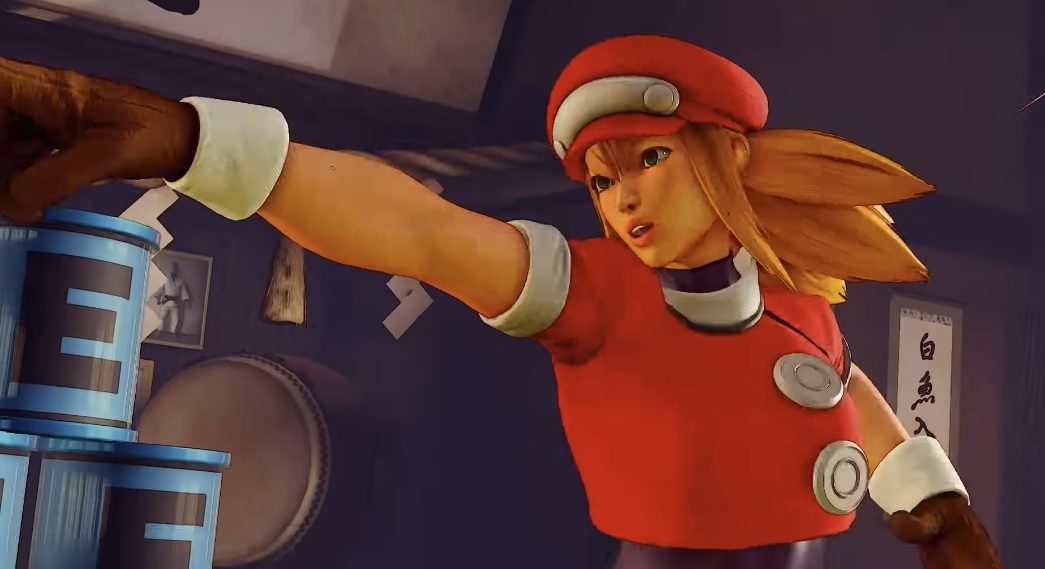 Capcom is dragging out the mostly dead Mega Man Legends franchise in costume form, providing a Roll Caskett (the Legends incarnation of the Roll character) outfit for Street Fighter V‘s Sakura. Ryu is also joining in on the party with a Mega Man getup: but again, the big story is that Roll Caskett is being acknowledged.

Well, between this, the positive reaction to Mega Man 11 both critically and financially, and the rumor that the Mega Man X series could be making a comeback, we might be seeing a gigantic Mega Man resurgence in the next few years. I can easily see a world where there’s the traditional Mega Man 12, a risky darker-tinted Mega Man X9 and a unique but niche Legends reboot with the assistance of another developer. Or, God forbid, a Legends remake.

Both outfits go live in both versions of the game on February 26 for $3.99 each.