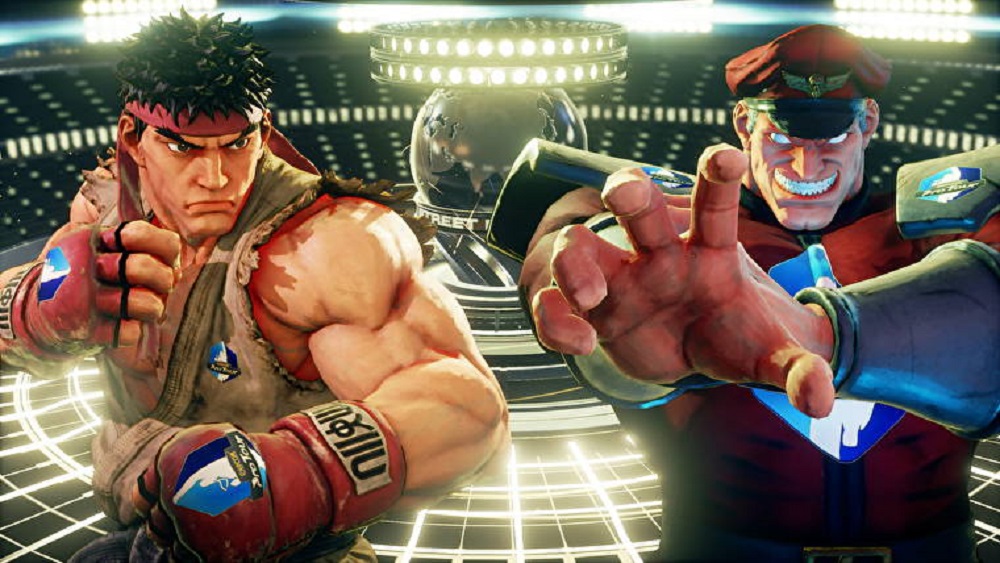 Ryu peels the stickers off of his Gi

This removal isn’t necessarily the death knell of the concept, however. The Capcom Cup 2018 took place last week and thus right now the Pro-Tour (the only thing being advertised in-game) is in something of an off-season. Producer Yoshinori Ono did make reference to the feedback received about the ads earlier this month, mentioning how the team would be looking at ways to “improve this new feature”.

Regardless, this current removal of the in-game ad system is likely more of a respite, rather than the abandoning of the idea altogether. I still stand by it being not only a tacky concept, but a horrible portent of things to come, for all competitive games, should the people allow it to pass without a fight.