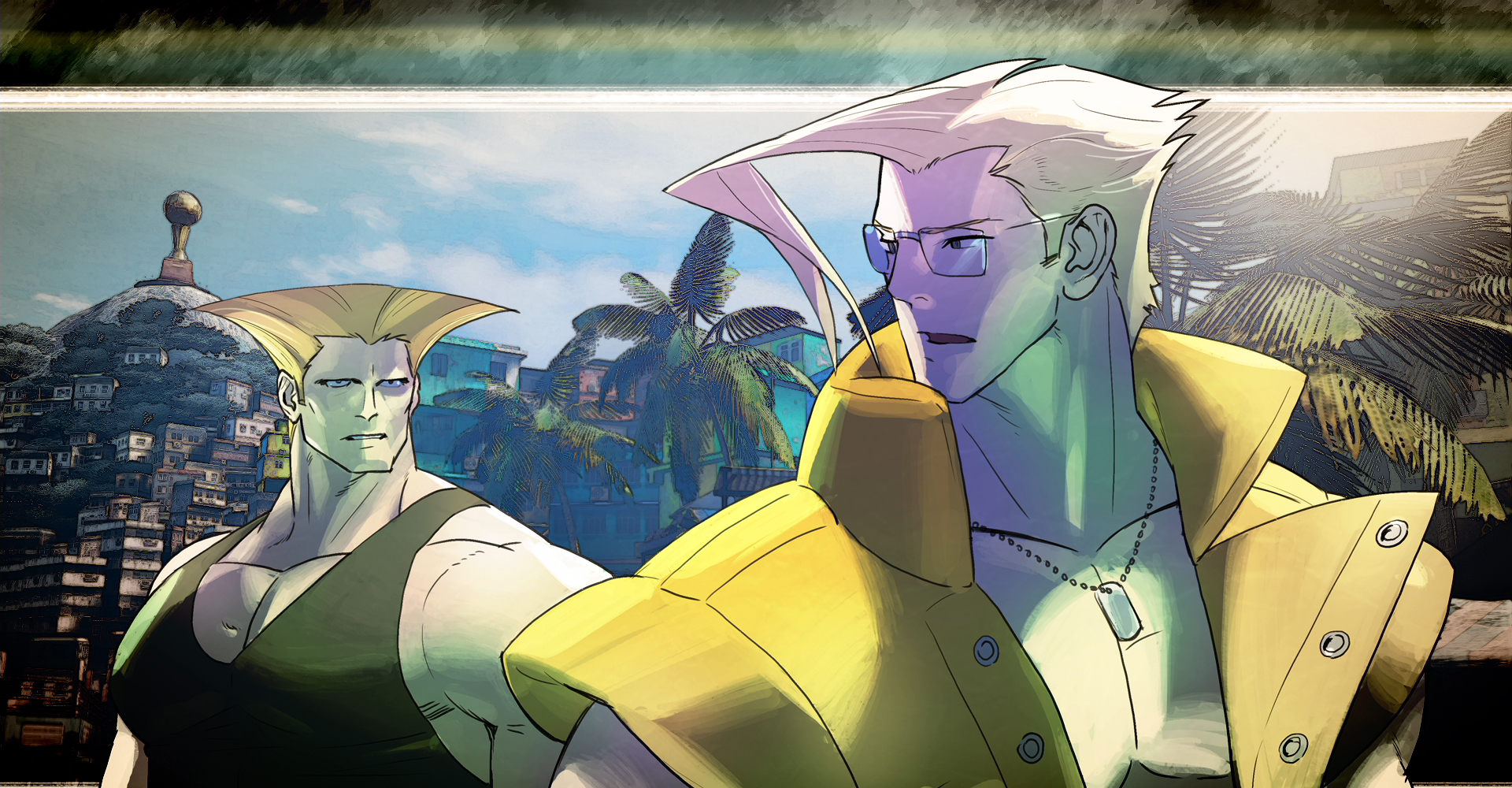 Street Fighter IV had a good grip of 2D animated cutscenes providing some closure to individual characters’ Arcade mode arcs, but as a whole the series has been spinning its wheels in that department, especially compared to competitors like Mortal Kombat X. Street Fighter IV, which takes place chronologically after Street Fighter II (1991) failed even to catch up to Street Fighter III (1997) story-wise.

And while a robust and nostalgic cast seemingly revived Street Fighter IV (and all of its re-releases) and carried it across the last console generation, much of that was due to the competitive and professional scene. But more casual fans that like the characters and wild tales have something to look forward to in next month’s Street Fighter V, despite Capcom keeping all story aspects under wraps until now.

I talked with the smiling face of Street Fighter, Yoshinori Ono, last week as the team was ready to break down the story. As some expected, the new game follows Street Fighter IV, but also promises to explain, “how everything flows into Street Fighter III,” incidentally one of the first in the series Ono is credited with. So the existing canon chronology is finally being linked completely.

As for how that works? Every character has a personal Arcade mode story per usual with artwork from famed Street Fighter artist Bengus, the main illustrator on Street Fighter Alpha. You might have noticed during the beta’s tutorial. This all goes toward what is being considered a “prologue.”

Street Fighter V‘s story meat is coming as a free expansion to the game in June of this year with, “a more modern cinematic treatment.” That is to say, as you can see in the trailer, it’s all done in-engine with the same character models you’re street fighting with instead of, say, an animated denouement. There is over an hour’s worth of cinematics in total working toward a cohesive whole rolling into Street Fighter III chronology. And I’m not sweating the format, given the individual character bits are about commensurate with as much story as the games have presented prior. Now all that’s left is next month’s release.