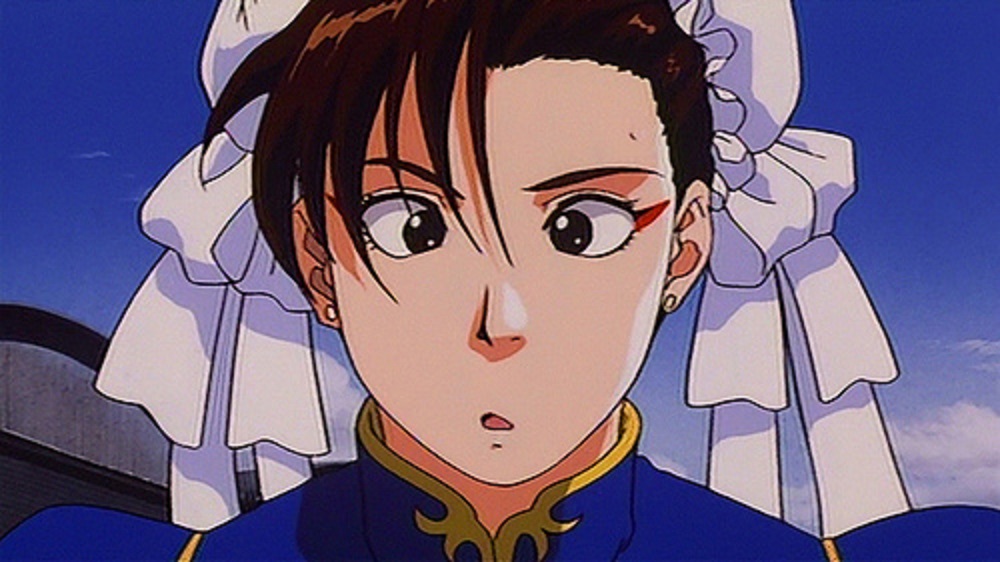 Dhalsim made the grade

Below is an interesting image comparing the character usage within EVO 2016’s Street Fighter V finals against the finals of EVO 2017, which took place last weekend.

It shows a distinct turnaround in character choice, almost assuredly the back of the season two balance patch at the start of the year, and has seen popular characters such as Nash and Chun-Li (who are still entirely viable) thinned out among a new mixture including Akuma, Guile, newcomer Ed and Dhalsim.

Even the players have flipped, with very few from last year’s top 16 returning this year. It also came as a surprise to some and smug confirmation to others that the often bemoaned “scumbag” characters such as Balrog, Laura and Urien barely made it into the upper brackets. So you can stop bitching at me for using Laura now, world.

I wouldn’t take this as a sign that SFV now has a super-balanced roster, a whole bunch of characters no-showed the top 64, such as Juri, Alex and FANG. But it is at least nice to see that, one year on, it wasn’t just a bracket full of Nash’s and Necalli’s, which is definitely the direction it felt like the game was headed as 2016 progressed.

For all my decrying of SFV and Capcom’s tepid approach toward it, the top eight on Sunday was a fantastic watch, check it out if you get the opportunity. 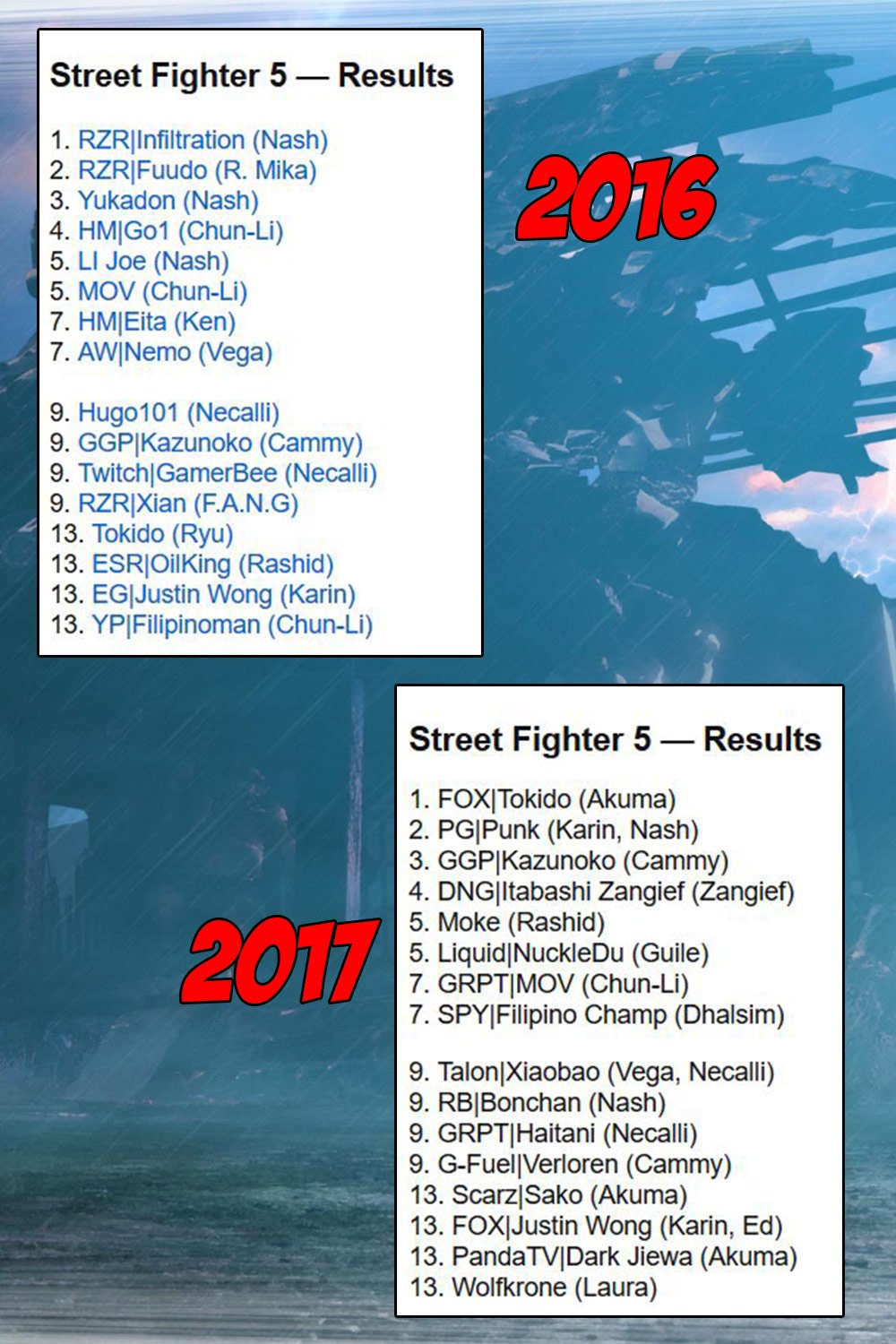