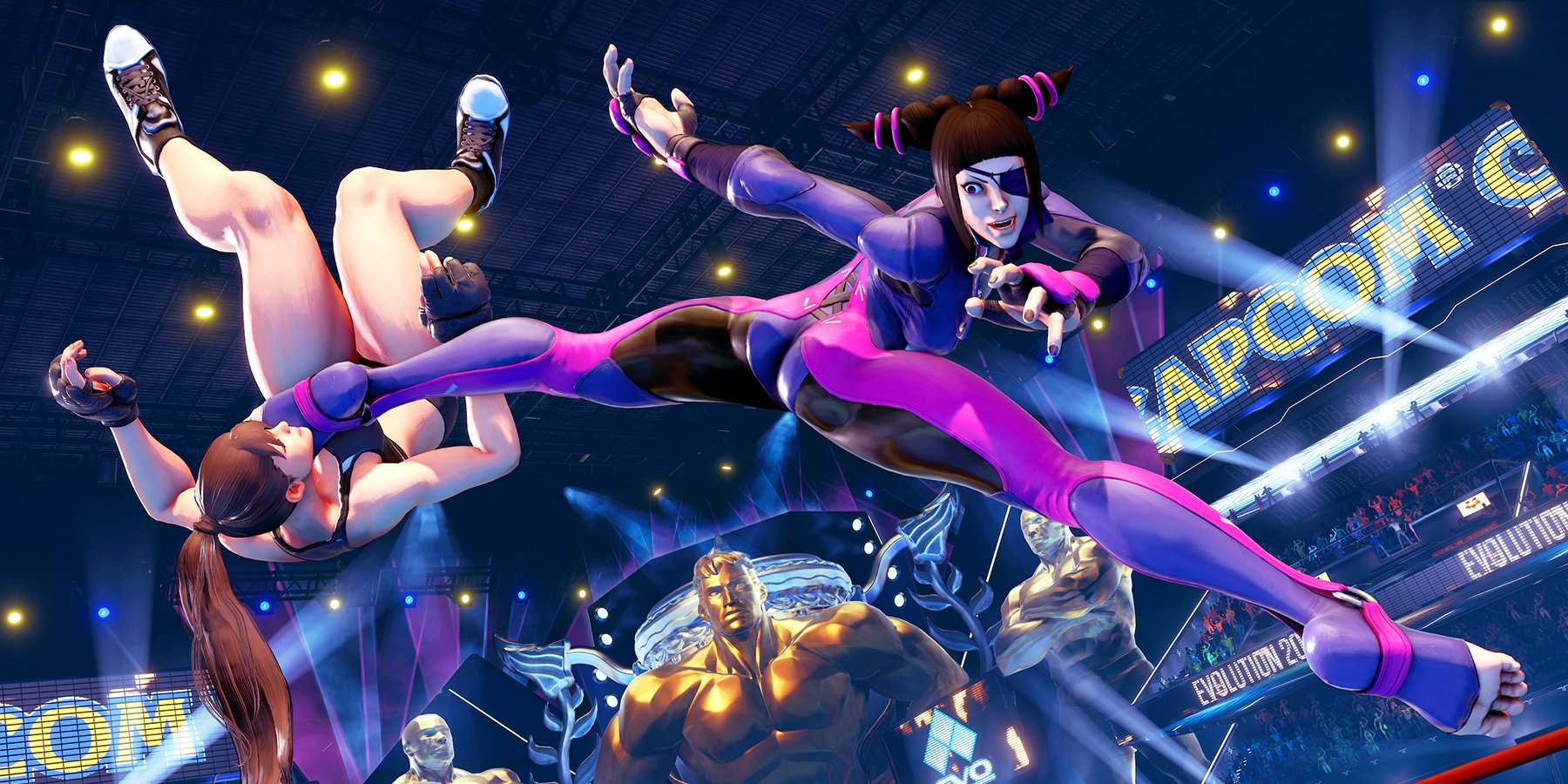 We’re less than two weeks out from EVO 2018, a fact that both excites me (because it’s fun to watch old rivalries play out on a big stage) and terrifies me (because time moves way too fast). As ever, the fighting game tournament will culminate on Sunday (August 5) with finals spanning multiple games.

EVO’s Joey Cuellar reiterated that “the Sunday order has never been determined by entries.” On that note, he also recently shared the registration numbers. Dragon Ball FighterZ leads the way this year.

Here’s hoping you get to catch any and all finals you want to see live at a reasonable time. I wasn’t sure if Street Fighter V would close out the festivities like normal, but I’m glad to see the tradition stand.