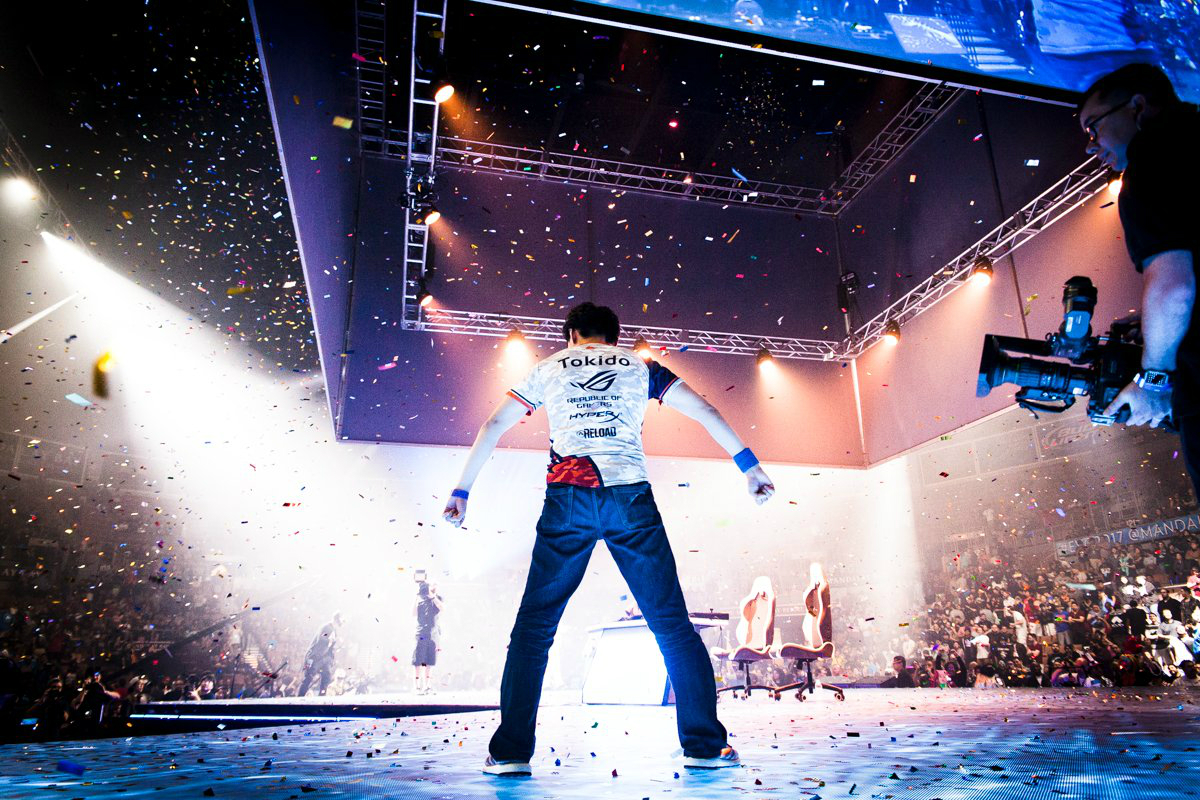 EVO 2017’s download is complete, and peak numbers have been recorded for all of the main stage finals streams. How did they do? Well let’s take a look. Note that all this data is just from Twitch.

These numbers are down overall from last year for some games, though several have been swapped around to different days. In 2016 Street Fighter V had a slightly improved 182,716 at its peak, Melee had a shocking 219,125 on a Sunday, Guilty Gear Xrd Revelator had an impressive 136, 914 (three times as big as this year), and Ultimate Marvel vs. Capcom 3 had 121,878 in 2016. Another surprising bit of data is that Mortal Kombat XL did better last year (104,586) than NetherRealm’s brand new Injustice 2.

Some other takeaways include the rising popularity of Tekken 7, the fact that people are finally tuning out for Melee (though it did have a shocking Saturday placement and Smash Wii U was on Disney XD, which garnered it own set of hype), and BlazBlue once again returned to the main stage and put up big numbers. It was an interesting EVO with some great matches, and it spurred me into playing a bunch of the featured games this past week.