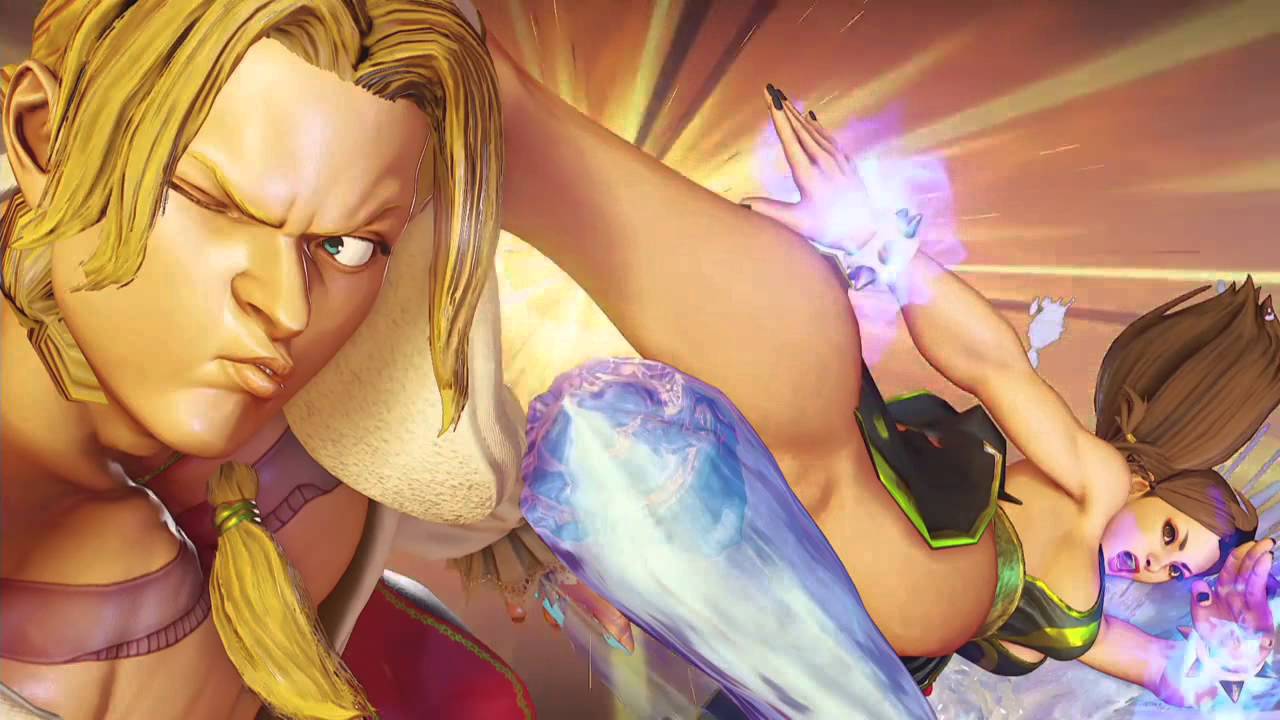 Put baby in the corner

If there is one thing you can say about the Street Fighter series, it knows how to make attractive trailers out of boring info. I’ve enjoyed watching slickly produced videos about training mode options and network settings since SFIV and SFxT and it looks like SFV has had no problem picking up the torch.

The video below details a few of SFV‘s new modes and options, some of which we’ve already heard about and some neat surprises. The series is finally getting a decent tutorial to try and bring new players up to speed, essential as fighting games become increasingly Byzantine and competitive. Speaking of training, the practice mode is being fleshed out with the ability to practice while in queue for an online match (something I’m excited about after spending so much time listening to the menu music while waiting for matches in SFIV) and with some new quality of life options. Much like Guilty Gear and MKX, you can now set the training mode up to instantly reset the character’s position to the corner to easily practice your big damage combos and set-ups.

The trailer also reveals how unlocking alternate costumes will work. Players have to first complete a character’s individual story mode to unlock the right to buy the outfit with some Fight Money (because who doesn’t love two-tiered progression systems). Sounds like a bad potential hook for micro-transactions, but supposedly players will be able to earn enough Fight Money on daily challenges and matches to never have to spend any real money if they don’t want to (we’ll see how that works out).

I love Street Fighter, but in many ways it feels like SFV is a reaction to trends in the fighting genre. The post-launch promise of an overarching story mode, mimicking improvements other games have made to their practice modes, even the daily challenge/Fight Money thing seems a bit lifted from MKX. I’m not saying it’s a bad thing (I’m glad to see Street Fighter moving with the times), but it is a little weird to see the leader in the genre playing catch-up in so many ways.