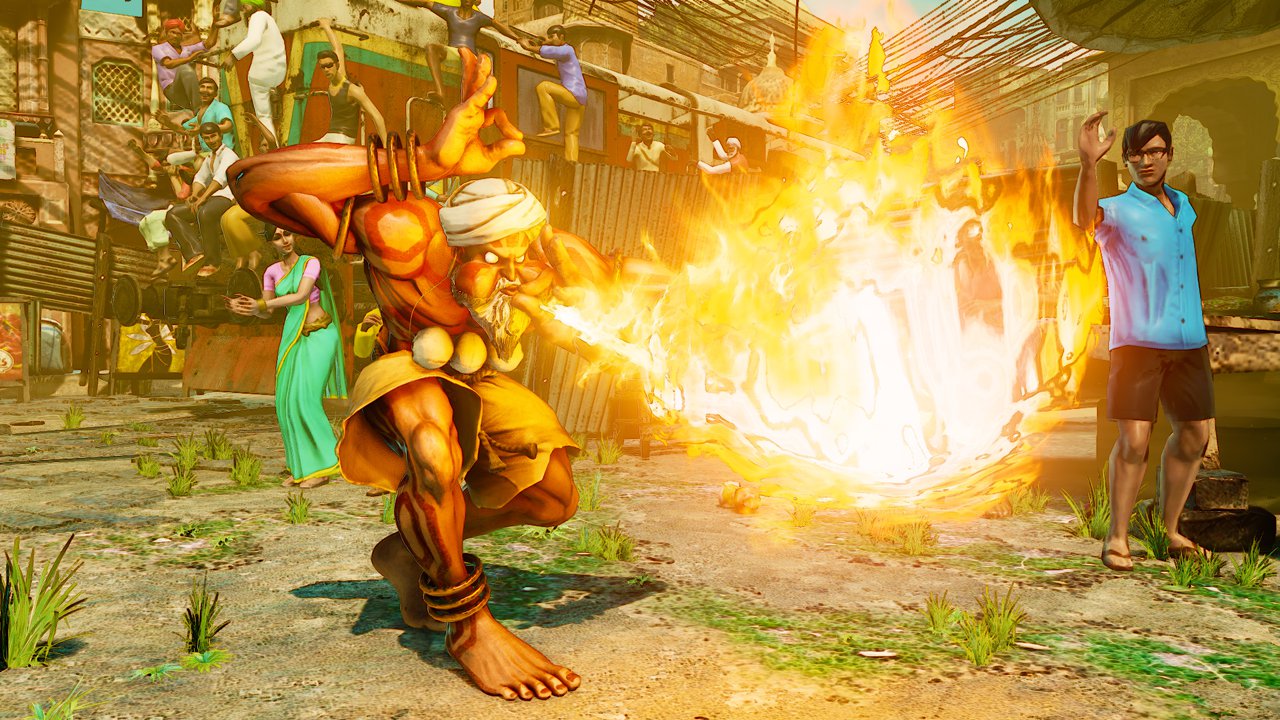 Capcom servers have been struggling to meet demand on the release of Street Fighter V.

According to reports on reddit, Steam, and Twitter, players have been struggling to keep connected to the game, while others have been unable to connect at all.

Here, take a look at the screencap Twitterer GestDaBomb took while trying to find a game to watch on Twitch.

Capcom took the servers offline to troubleshoot. Although the publisher didn’t elaborate on what the issue was, it confirmed it had “identified the issue that caused the servers to go down” the servers were switched back about an hour later.

We have identified the issue that caused the servers to go down and we aim to have them back up momentarily. Thanks for your patience.