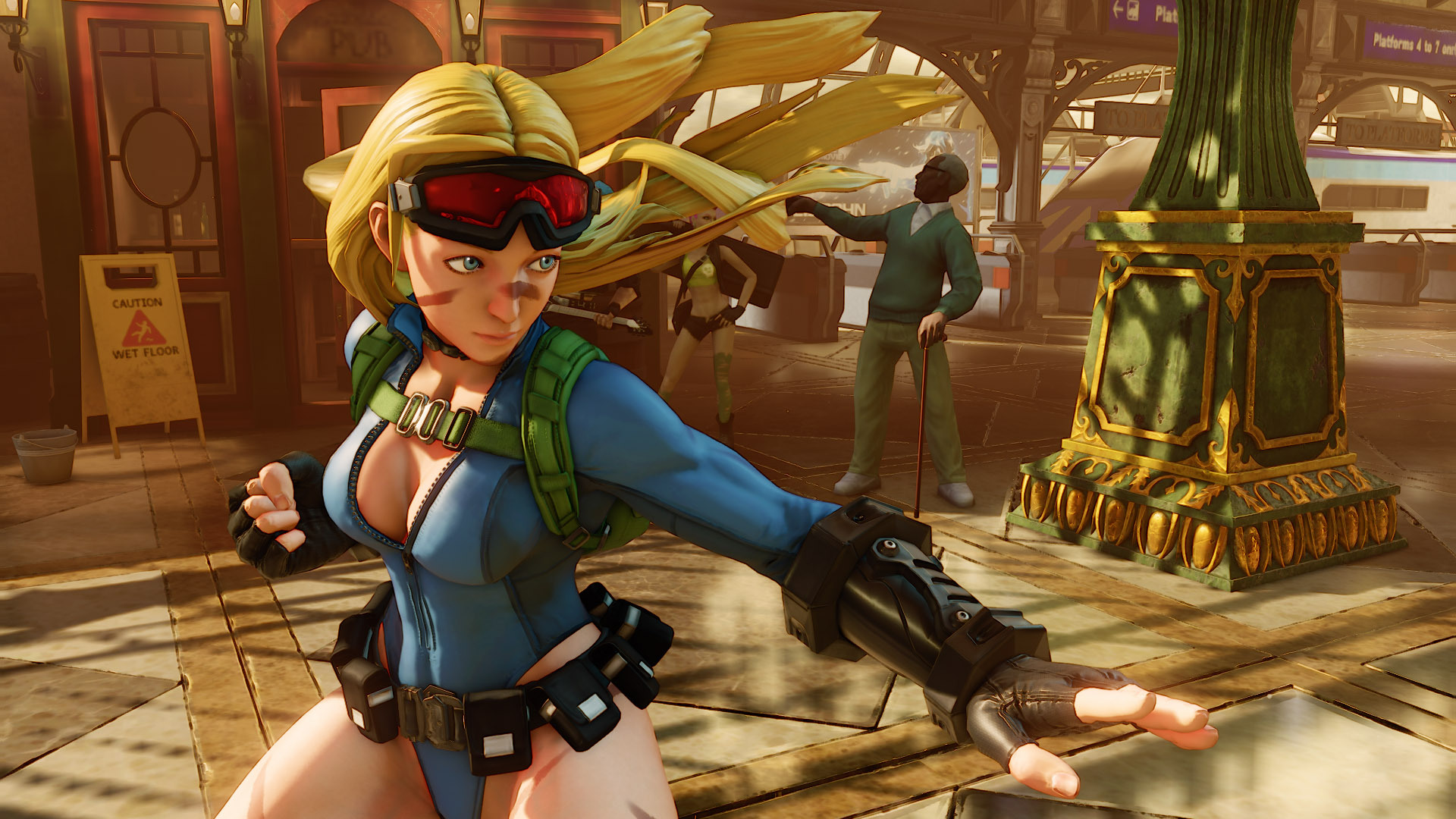 Capcom hasn’t formalized a long term, permanent plan for dealing with Street Fighter V players who disconnect to avoid a loss in online play, but it did start dishing out interim punishments, according to an update.

“Starting last week, we penalized roughly 30 players in our system by docking their League Points. Players who log into their account and see that their LP and Rank has dropped significantly can consider this a warning. We will be continuing to monitor these accounts in the coming weeks and will take further action if needed. …. [W]e will be making a sweep each week based on accounts in our system that have abnormally high disconnect rates (particularly at the end of the match) and will reset their League Points”

Interestingly, under the current system, rage-quitters are defined as those with an “80-90% disconnect rate,” which to me seems high as hell. I don’t think anyone accidentally disconnects from 70% of their games. Capcom is being careful here, of course, to avoid, “dishing out any punishments without clear proof.”

The next Capcom blog update will detail Alex, bug fixes, and new modes coming in the March update.