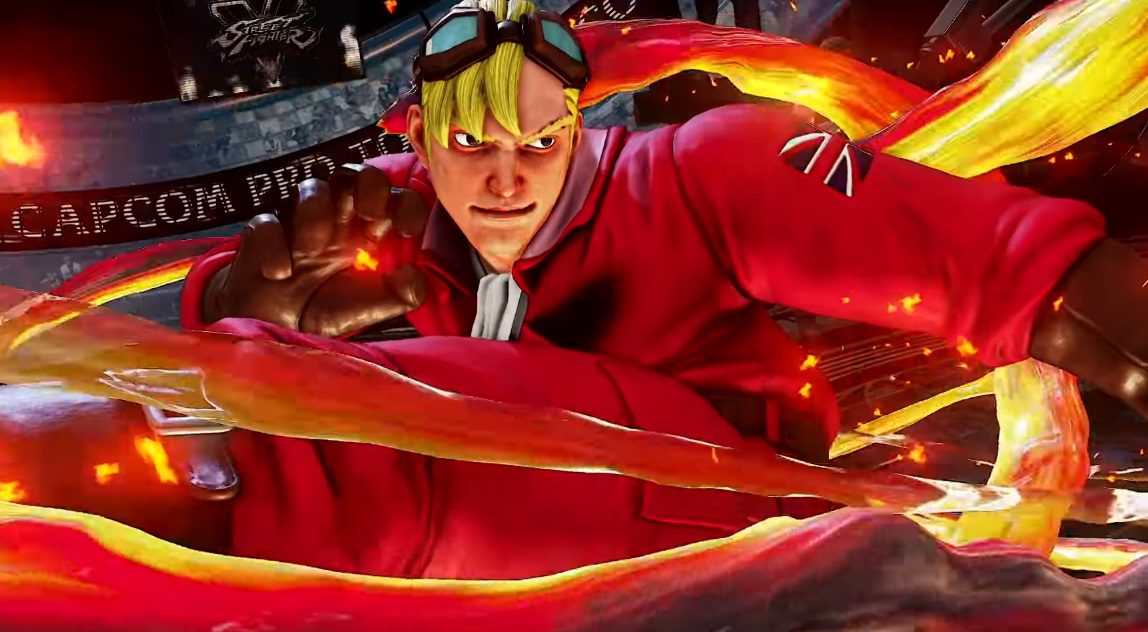 No Sequel. Only Skin.

Capcom has heard Power Stone fans loud and clear. You want a sequel? You’ll get a sequel. And by “sequel”, of course, they mean “A DLC skin for Street Fighter V‘s Ken Masters”, which is heading to the flagship fighting game today.

The Power Stone skin is available to purchase in Street Fighter V today, priced at around $6. The skin is also included as part of the CPT 2021 Premier Pass, which compiles the Ring of Galaxy stage, a psychedelic new costume for G, several new titles and profile themes, 10,000 FM, and a blue/gold color scheme for the entire roster, for $20. As always, some of the money raised from this purchase will go into the winner’s pot for multi-millionaire company Capcom’s Pro-Tour final.

Street Fighter V is currently in its twilight years, with just one final character to join the roster before the title begins its retirement. In related news, Capcom recently announced that the game’s final balance patch has been delayed, and is now expected to arrive in March 2022. That’s one final chance to give Juri a break. I don’t think she gon’ get one.

As for Power Stone… Keep the faith, fans.