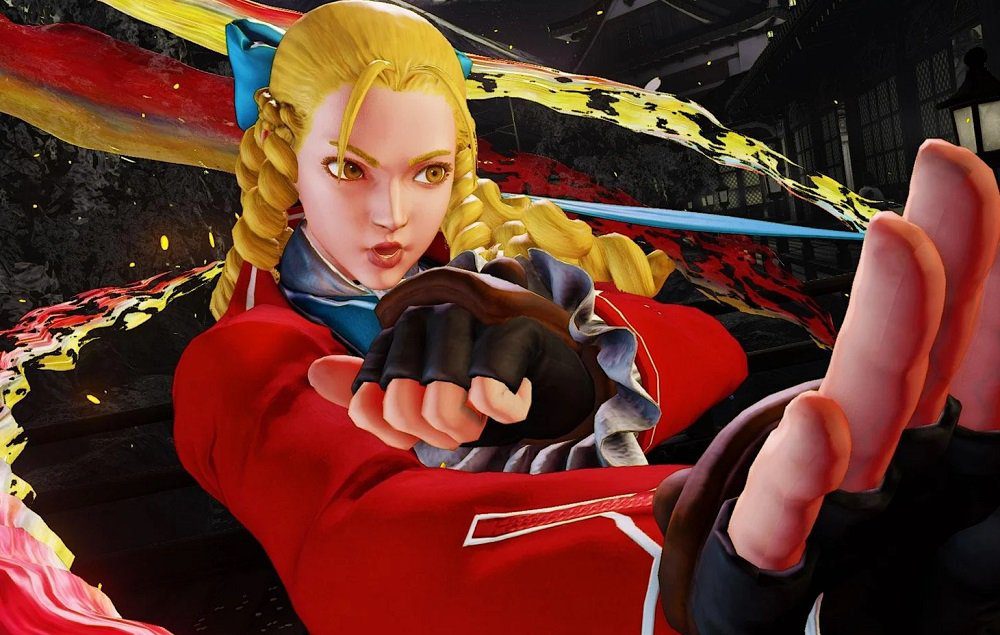 While you’re staying home being a family man

Street Fighter V has seriously grown in scope and scale since its somewhat bland launch back in February 2016, and with another season of content on the horizon, Capcom’s flagship fighter isn’t ready to go down for the count just yet. If you fancied seeing the state of play with Ryu and co. then the next fortnight will provide you with just such an opportunity.

Street Fighter V: Champion Edition will be receiving a two-week free trial from August 5, allowing all players access to the entire roster of all 40 fighters. No details have been revealed as to what modes will be available in the trial, but it stands to reason that practice and online play will be available. Full details will be revealed by Capcom during a special Street Fighter V live stream on August 5, wherein the developer/publisher will be announcing some of the new content headed to SFV‘s fifth – and seemingly final – season.

I make no bones about my up-and-down relationship with SFV. Specifically in regards to its controversies, penny-pinching, awful gacha-style mechanics, and bullshit advertising ideas, it’s the most disappointing entry in the series. But when it comes to actually throwing hands and its expansive superstar roster, it’s still a riot, and well worth checking out.