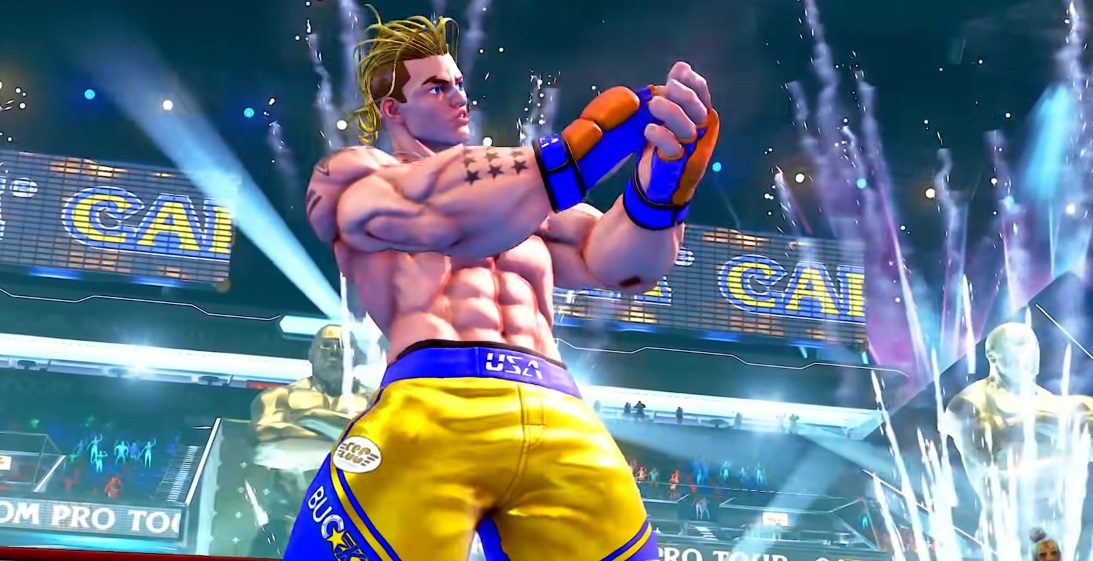 First revealed back in August of this year, Luke is a finely honed martial-arts champion who looks like he spends almost as much time in the tattoo parlor as he does in the gym or the ring… He is plastered in various stars, however, which seems to suggest a distinct lack of imagination. Regardless, the young lad is built like a brick shithouse, and will no doubt be bringing his MMA expertise to the world of Street Fighter V, which is now rocking a mighty roster of 45 combatants.

Luke’s gameplay showcase will kick off on Tuesday, November 23 at 15:00 PT / 18:00 ET / 00:00 BST over on the official Capcom Twitch channel. Once Luke is released, Street Fighter V: Champion Edition‘s season five comes to an end, as the one-on-one fighter begins to enter its twilight phase in 2022. We can expect to hear a release date for Luke, alongside any other final content or balance details, during Tuesday’s live stream.

The #SFVFallUpdate is coming your way!

Join us for the final #SFV digital event with a behind-the-scenes look at Season 5’s final character, Luke! ⭐